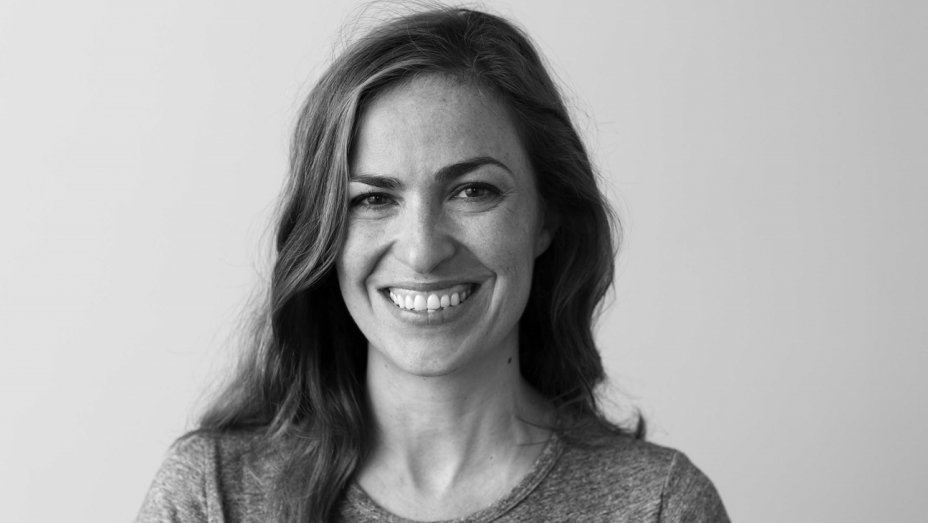 Lisa Brennan-Jobs: “I Wanted to Write Something Else Besides a Memoir”

The Small Fry memoirist on
So Many Damn Books

Just about a year after it first hit shelves and just in time for the paperback release, Lisa Brennan-Jobs stops by the Damn Library with her terrific memoir Small Fry. She talks about growing up under the shadow of a famous father, wanting to write anything other than a memoir but needing to write a memoir, bullshitting, and more—plus, she finally got the guys to read some Marilynne Robinson and much is made of her tremendous debut Housekeeping.

On first books and wanting to write anything else besides a memoir:

Lisa: So I wanted to write something else besides a memoir, desperately, especially because I had a famous dad, and then it seemed like the most mortifyingly cheesy thing to be working on a memoir and I was trying to work on other things but nothing was coming together. Even though it was really difficult and a strange process to write the book and quite unpleasant, it still felt like I had to write it first, before I could write other things.

And my mother kept saying, “You have to make sense of your past so that you don’t repeat it,” and I thought, “Oh god, that’s such a cliché, mom! This is going to be some cheesy celebrity memoir, or it’s going to be perceived that way! I’m actually a writer, can I please have another subject.”

But I think a lot of writers, their first book is somehow autobiographical, no matter what genre they’re writing in.

On bullshitting and dishonesty in writing vs. in life:

Lisa: I think bullshitting on the page is very different from in life. If you bullshit in speech, it kind of works? Or your funny family stories are funny family stories—but none of that works on the page, so it has… it’s not necessarily completely honest, but it weeds out some of the dishonesty that can happen in speech. And that clarifying process felt important, so where I tried to write something where I felt terrible for myself, it didn’t work on the page. I was trying to make you feel bad for me, just trying so hard, and all that does is make the reader kind of bristle. So in order to make it work on the page, you have to become a more interesting person.

On the transformation of putting out a book and having a baby:

Christopher: It’s been a little over a year since the book came out and I’m curious, one year on, how does it feel now that it’s been out in the world?

Lisa: I feel… I feel really overjoyed. It’s been a period of feeling more solidly placed on the ground. I was confronting certain things I was ashamed about—the Harvard scene, I was going to go to my grave with that. But then you write a good scene and people tell you that you wrote a good scene…

The crazy thing was that I had a baby around the same time and so I feel like I’ve undergone this huge shift where I’m wondering who this person is who has written a book and had a baby, because it all happened in such a dramatic overlapping fashion.

I feel like I went into a tunnel as this young childless bookless woman and I came out with a baby and a husband and a house and a book I’d already done, so I’m a little confused who the woman was before. But I guess if I’m really confused about it, I can just read the book.

On madness and cadence in Marilynne Robinson’s Housekeeping:

Lisa: In that book, you can understand madness. You can understand it so well it’s like it’s your own, it’s not separate from you. My aunt Mona gave it to me when I was young and I think we have some madness in our family, both of us, on both sides, and the only way to live with it, I think as an artist, to not be so black and white or not go insane yourself—although who knows, the jury is still out on me—is to not pin it down, but to see it in yourself.

The flood! It’s so biblical!

I felt this seething jealousy that Marilynne Robinson had had this religious upbringing and that she’d been reading the Old Testament so much, because the cadence infuses her prose so much.

Christopher’s picks: “Concrete” by Poppy
Drew’s picks: Night Boat to Tangier by Kevin Barry // How We Fight For Our Lives by Saeed Jones 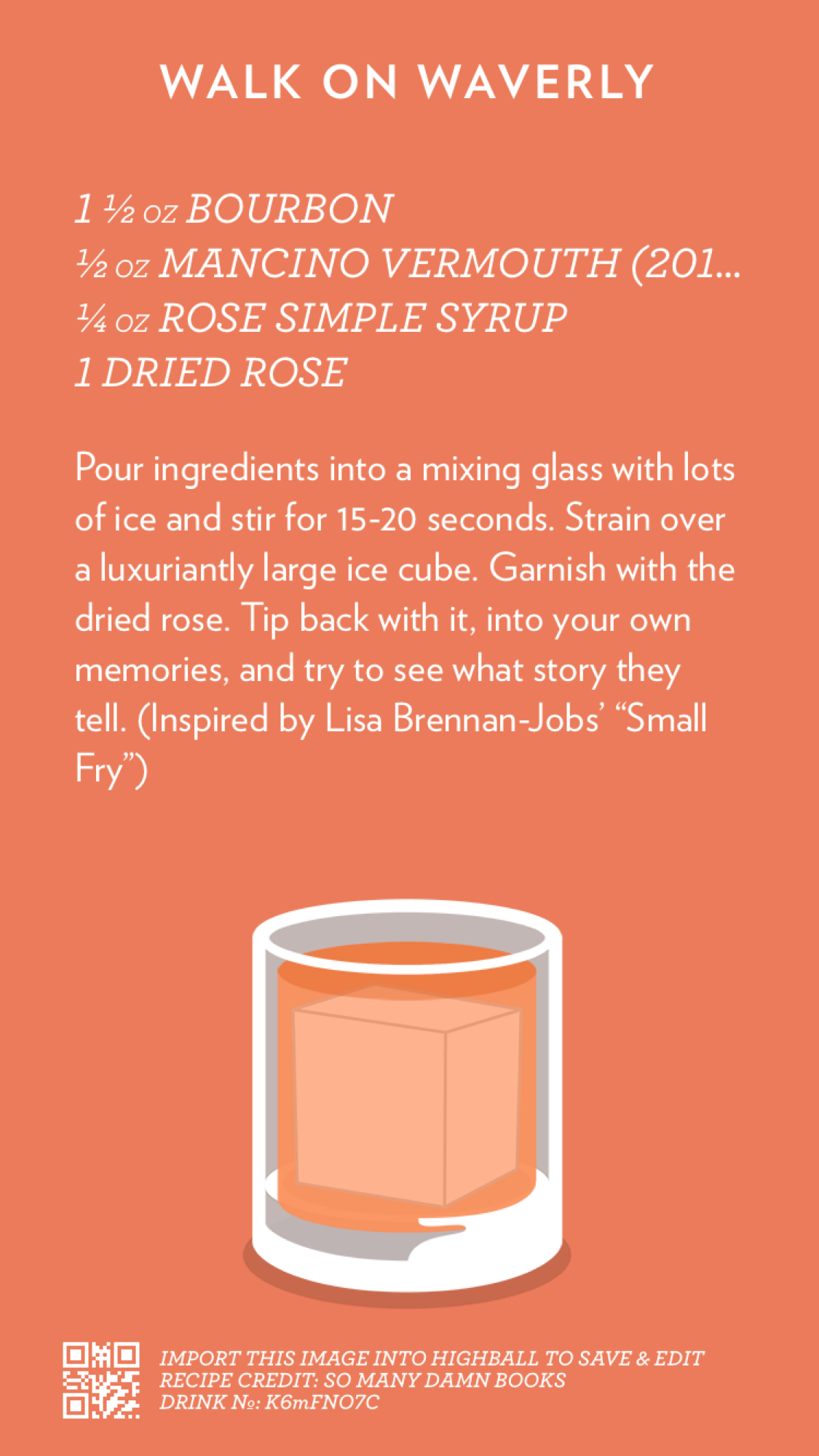 The Midcentury Battle to Save America's Cities from Crisis 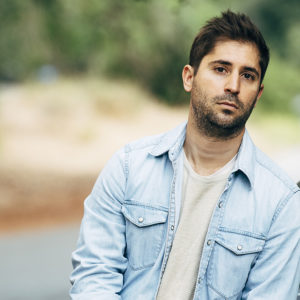 Adam Popescu is the guest. His debut novel, Nima, is available from Unnamed Press. Popescu is a writer and journalist whose...
© LitHub
Back to top
Loading Comments...