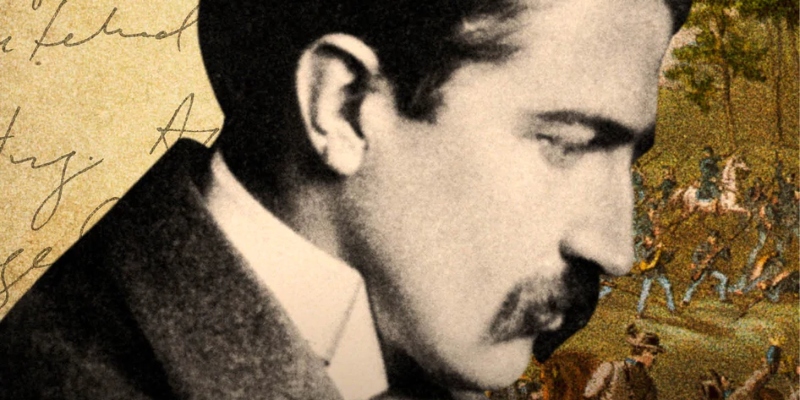 Linda H. Davis on the Literary Fame and Notorious Exploits of Stephen Crane

Stephen Crane (1871-1900) lived fast, died young, and impressed everyone with his prose style and insight into the human condition. While he’s best known today for his novels The Red Badge of Courage and Maggie: A Girl of the Streets (along with some classic short stories like “The Open Boat,” “The Blue Hotel,” and “The Bride Comes to Yellow Sky”), his literary fame during his life was supplemented by his notorious exploits. Shipwrecks, romance, scandal, and high-profile court cases—and he somehow also found time to befriend literary lions like H.G. Wells, Ford Madox Ford, Henry James, and Joseph Conrad.

In this episode, Jacke talks to Crane’s biographer Linda H. Davis, whose new book, Badge of Courage: The Life of Stephen Crane, goes deep into the life and mind of the man whose own powers of empathy made him a staple of 20th-century bookshelves and syllabi. 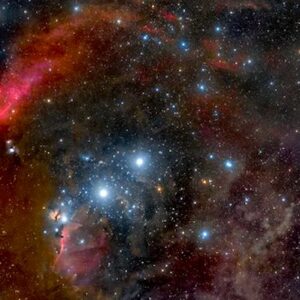 The world felt larger during the Victorian era. To the average person, it seemed to consist less of suburb-like countries—easy...
© LitHub
Back to top