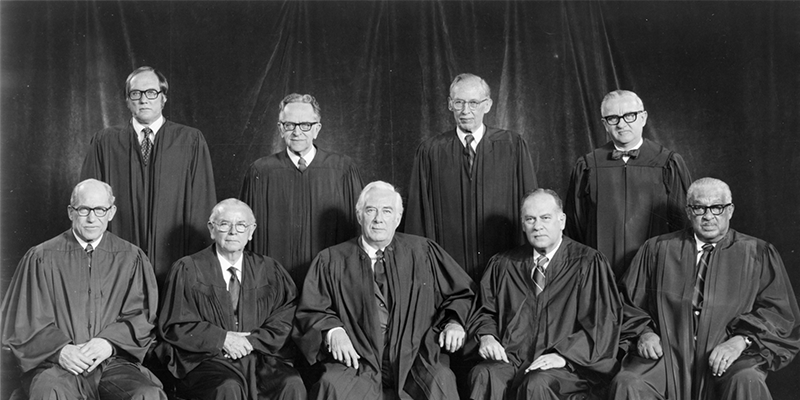 This week on Just the Right Book with Roxanne Coady, Linda Greenhouse returns to discuss the recent Roe v. Wade investigation leak and her book, Before Roe V. Wade: Voices That Shaped the Abortion Debate Before the Supreme Court’s Ruling.

Linda Greenhouse: The Catholic Church got extremely motivated and set up the National Right to Life Committee and so on, and started intervening in the campaigns for referendums and so on in states like Michigan. And so there was a legislative lock-up of reform that absolutely stalled.

There was a complete lock up to the extent that, and here’s something that we talk about in this book, New York had legalized abortion in 1970 before Roe. The bishops went wild, denouncing it from the pulpit and so on and so on, so that the next year the New York legislature repealed the reform and voted to go back to the 19th century criminal abortion law. New York state. And that’s what would have happened, except the governor, Nelson Rockefeller, vetoed the repeal.

So that’s an example of a couple of things. One, it’s simply not true that legislation was marching across the country. And two, it’s also not true that it was the court’s decision in Roe that triggered the big backlash. There was strong opposition, but what you might say, special interest group opposition to abortion as reform started being in the air. What put it in the air? The real impetus for reform came, again, counterintuitive, not for what we assume, which were the feminist groups that were on the march in the second wave feminism. In the late 1960s, no. Abortion was not prominent on the feminist agenda.

Much more prominent was equal opportunity in the workplace and in the universities and so on. But those were the big issues in childcare. The impetus for reform came from the medical profession, especially from the public health profession. And there were started to be articles in public health journals saying illegal abortion is a public health crisis because there were something like a million abortions a year, many of them unsafe, many of them leading to injuries to women whose reproductive future was impaired by what these back alley people did to them. And so it was the doctors who said, we’ve got to do something about this. These laws come from the 19th century. They make no sense. There is a public health crisis.

And so at that same time, the elites of the legal profession, the American Law Institute, was in the process of revising their kind of model, what they call the model criminal code. The ally, the American Law Institute, didn’t have any power. But what it does is they put out moral codes in various aspects of law for potential adoption by state legislatures. And so they were doing the model penal code at that time, and they said, we’ve got to do something about the criminality of abortion. We’ve got to have some reform in that area, just like other areas of the criminal law. And so they proposed a reform and some of the states adopted it.

Interestingly, they were the southern states, the companion case to Roe versus Wade, which came from Texas. The companion case, a case called Doe vs. Bolton, came from Georgia. Georgia had adopted the American Law Institute model, which was not open access to abortion. It required women to jump through a number of hoops and to satisfy two panels of doctors that they were eligible and so on. The court struck down eventually, but why did these southern states adopt these early reform measures? It was because there were not very many Catholics in the Southern states. And so that level of opposition wasn’t wasn’t there.

I just want to urge people to approach this question and erase from your mind of various preconceptions and … read these original source documents. And you’ll see things really unfolded in a way quite differently from what we assumed today.

Linda Greenhouse, recipient of the Pulitzer Prize and other major journalism awards, covered the Supreme Court for The New York Times for nearly thirty years. Since 2009, she has taught at Yale Law School and written a biweekly op-ed column on the Court as a contributing writer for the Times. She is a graduate of Radcliffe College, Harvard, and earned a master of studies in law degree from Yale Law School. 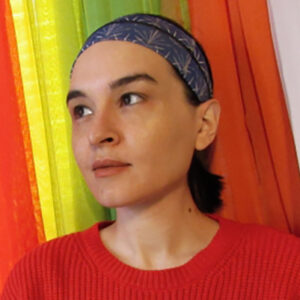