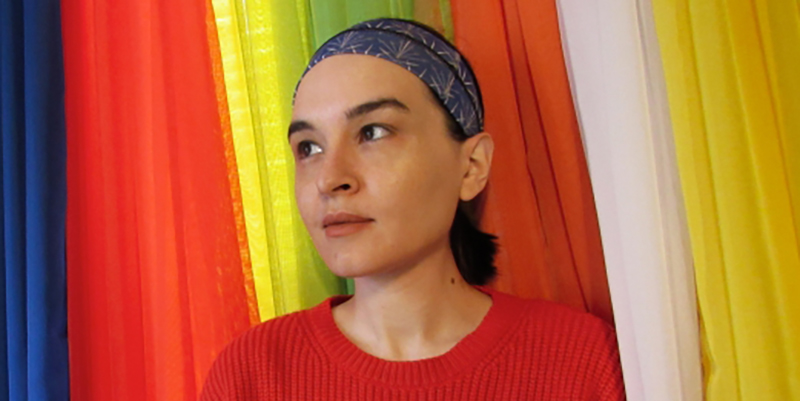 In this episode, Marcy and Jennie talk to Darcie Little Badger, author of A Snake Falls to Earth, longlisted for the National Book Award for Young People’s Literature and Newbery Award Honor book.

Darcie Little Badger: Stories can also be vessels for knowledge, and wise people are those who know a lot of stories. At least that’s what Lipan people have believed for a long time. But, for me, it was these comedy adventure stories in particular that really make their way into my writing, especially for my fantasy books like A Snake Falls to Earth. That secondary role that I invented, especially when animals are casted as characters, I do think that they were strongly influenced by these stories I heard growing up.

Darcie Little Badger is an Earth scientist, writer, and fan of the weird, beautiful, and haunting. She is an enrolled member of the Lipan Apache Tribe of Texas. Her Locus Award-winning debut novel, Elatsoe, was a National Indie Bestseller, named to over a dozen best-of-year lists, and called one of the Best 100 Fantasy Novels of All Time by TIME. Her second novel, A Snake Falls to Earth, was longlisted for the National Book Award for Young People’s Literature and received a Newbery Award Honor. 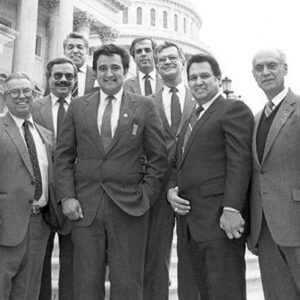