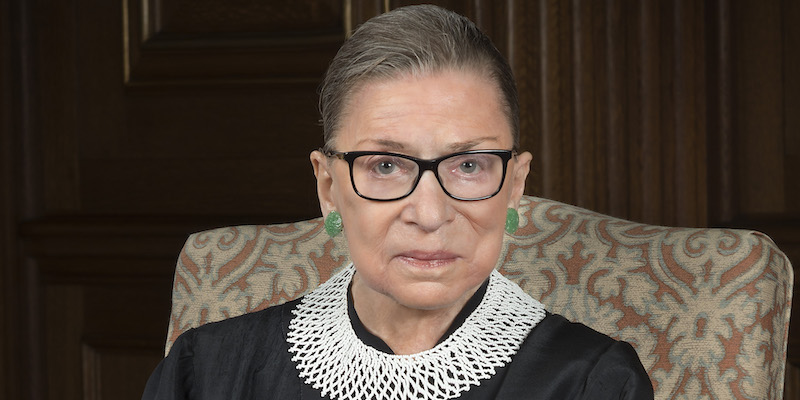 Linda Greenhouse on the Supreme Court vs. Donald Trump and Amy Coney Barret

In this episode Andrew is joined by Linda Greenhouse,the author of Justice on the Brink: The Death of Ruth Bader Ginsburg, the Rise of Amy Coney Barrett, and Twelve Months that Transformed the Supreme Court, to ponder a fundamental question relevant to all Americans: Is this still John Roberts’s Supreme Court, or does it now belong to Donald Trump?

Linda Greenhouse, the winner of the 1998 Pulitzer Prize, writes about the Supreme Court and the law. She reported on the Supreme Court for The New York Times from 1978 to 2008 and currently teaches at Yale Law School.

The Iliad: Book 18 by Homer, Read by Anton Lesser 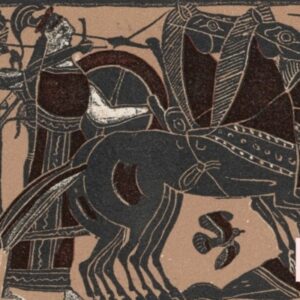 The Iliad: Book 18 by Homer, Read by Anton Lesser