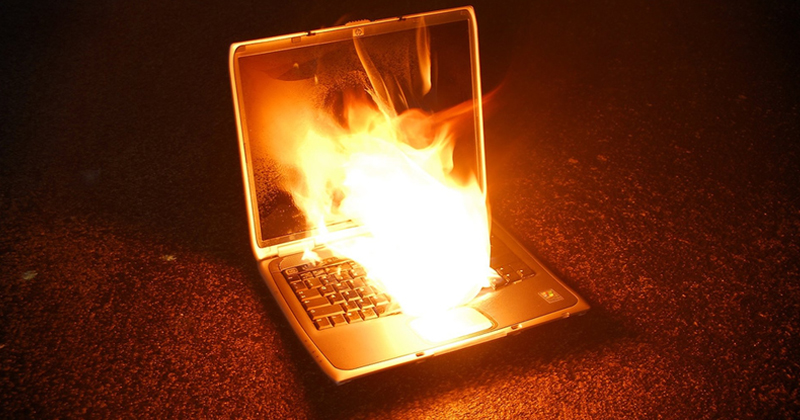 Like everything else, all those book bans are probably Facebook’s fault.

If you’ve ever spent time in a Facebook parents’ group, you know that aside from the occasional good pediatrician recommendation, they are absolute nightmarish cesspools of sleep-training blowups and decidedly un-gentle Gentle Parenting evangelism. Apparently, though—as there always is with Facebook—there’s an even darker side to such groups (the conservative ones, anyway): they’ve become ground zero for book-banning campaigns.

According to reporting in the MIT Technology Review, some of these groups

post screenshots of “offensive” passages so that volunteers can rate them. In others, like Safe Library Books for Kids — Arkansas, parents trade tips about where to look for content they might object to, such as targeting coming-of-age novels or memoirs and searching for specific words.

It’s absolutely beyond creepy—and therefore totally in keeping with Facebook’s general vibe—that adults are spending time avidly thumbing through children’s books to look for anything they might consider vaguely “pornographic” (or, you know, vaguely affirming of non-white or queer identities).

These groups have already had success at keeping books out of the hands of children. In the Keller Independent School District in Tarrant County, Texas, lobbying from Facebook parent groups got 41 books pulled from the shelves.