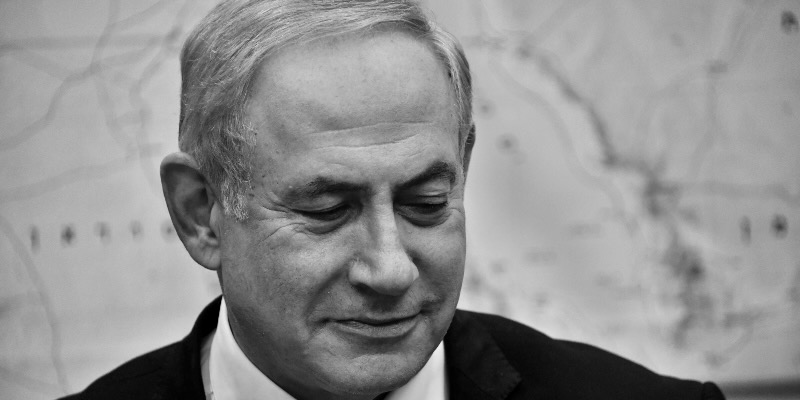 “Life Has Once Again Outstripped Fiction.” Joshua Cohen on the End of Netanyahu’s Reign

This Week from the Radio Open Source Podcast
with Christopher Lydon

An unlikely coalition of political opponents recently defeated Israel’s longest-serving prime minister, Benjamin Netanyahu. The change’s full meaning isn’t yet clear, but we have help in this week of reflection on the Netanyahu regime. There’s a new novel about Netanyahu (in a way) called The Netanyahus, by Joshua Cohen.

The Netanyahus is a campus comedy about a mid-century American professor who encounters the itinerant historian Benzion Netanyahu (Benjamin’s father). It’s fiction, but draws from close study of Netanyahus then and now—their politics, personalities, conflicts. Cohen found something novelistic in the Netanyahu story, or maybe more than novelistic. Joining us shortly after Benjamin Netanyahu’s ousting, he says on our show, “This morning, I’m feeling that life has once again outstripped fiction, that Netanyahu’s this time 12-year reign has been ended by a coalition that I don’t think even the most extreme fiction writers could come up with.”

Joshua Cohen: This coalition, though fragile, is unprecedented and deeply, deeply strange. I think that Israel, the Knesset, is not going to be able to go forward at this point without really addressing disparities and discrimination against the 20 percent Arab population, the Palestinian population who are Israeli citizens, because of the importance of Ra’am in the Knesset now. The right-wing prime minister is a kind of figurehead, an Israeli-born son of Jews from Berkeley, California, who is a right-wing settler but is essentially in golden handcuffs or in a straitjacket.

The real power behind this coalition is Yair Lapid, who, if this coalition holds, will be in power in two years. He’s a former television presenter, centrist—quote unquote—a classic kind of adult in the room, who seems to have aged into some degree of gentility and kindness, and who has seemed much more open to the peace process with Palestinians outside of the state who are not citizens, but has really been on the campaign trail directly addressing the disparities and discrimination against Arab citizens of Israel.

So I think it’s an interesting mess, but it’s the kind of mess that should be celebrated and not be mourned. And I’m not a person given to celebration, so you should take that as actually rare optimism.

Joshua Cohen was born in 1980 in Atlantic City. His books include the novels Moving Kings, Book of Numbers, Witz, A Heaven of Others, and Cadenza for the Schneidermann Violin Concerto; the short-fiction collection Four New Messages, and the nonfiction collection Attention: Dispatches from a Land of Distraction. Cohen was awarded Israel’s 2013 Matanel Prize for Jewish Writers, and in 2017 was named one of Granta’s Best Young American Novelists. He lives in New York City. 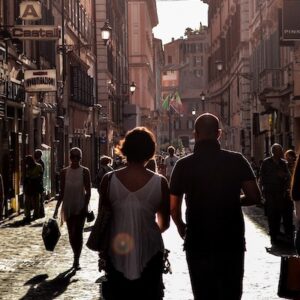 The following is excerpted from Matthew Salesses' Craft in the Real World: Rethinking Fiction Writing and Workshopping and first...
© LitHub
Back to top