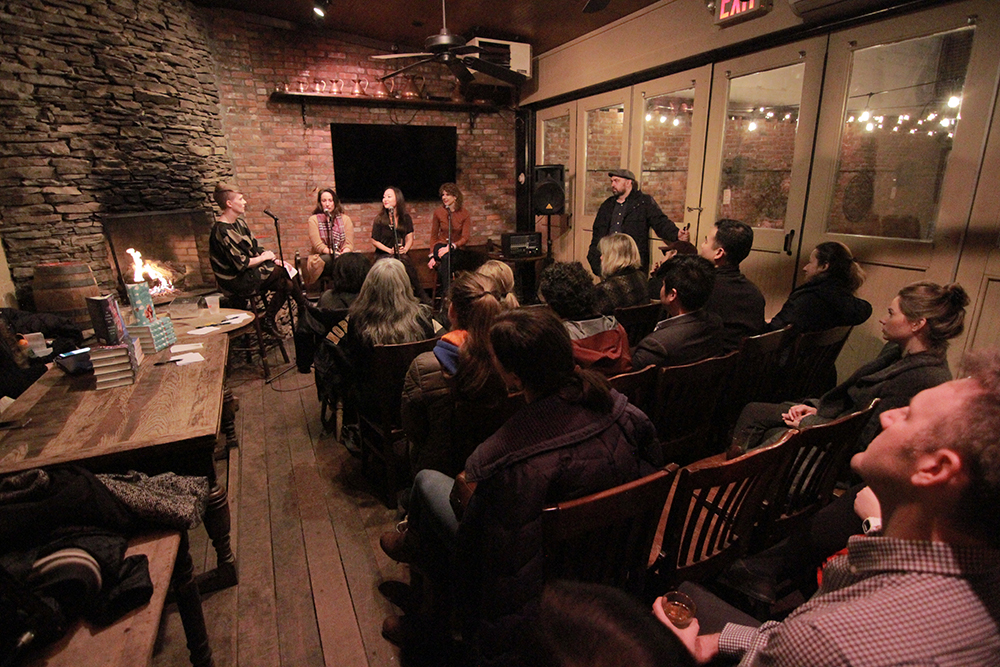 This week, the podcast features the reading and panel discussion from the LIC Reading Series event on January 8, 2019, featuring Jen Doll (Unclaimed Baggage and Save the Date), Jaclyn Gilbert (Late Air), and Crystal Hana Kim (If You Leave Me). Check back Thursday for the discussion!

Jen Doll is a freelance journalist and the author of the young adult novel Unclaimed Baggage as well as the memoir Save the Date: The Occasional Mortifications of a Serial Wedding Guest. She’s written for The Atlantic, Glamour, New York magazine, The New York Times, Topic, The Village Voice, The Week, and other publications.

Jaclyn Gilbert grew up in Lancaster, Pennsylvania, running along its back roads in the Amish countryside. She ran Division I Cross Country and Track & Field at Yale, where she majored in English and French. After working in book publishing for several years, she earned her MFA from Sarah Lawrence College. She currently holds a research fellowship from the New York Public Library, and her stories and essays have appeared or are forthcoming from Post Road Magazine, Tin House, Literary Hub, Longreads, and elsewhere. Late Air, her first novel, released from Little A in November.

Crystal Hana Kim’s debut novel If You Leave Me was named a best book of 2018 by The Washington Post, ALA Booklist, Literary Hub, Cosmopolitan, and more. It was longlisted for the Center for Fiction Novel Prize. Crystal was a 2017 PEN America Dau Short Story Prize winner and has received scholarships from the Bread Loaf Writers’ Conference, Hedgebrook, Jentel, among others. Her work has been published in Elle magazine, The Paris Review, The Washington Post, and elsewhere. She is a contributing editor at Apogee Journal. 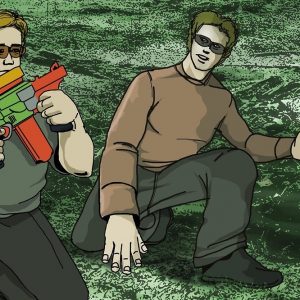 I'd like to salute the brave librarians at Willmar Public Library in Willmar, Minnesota who recently invited local kids to an afterhours...
© LitHub
Back to top