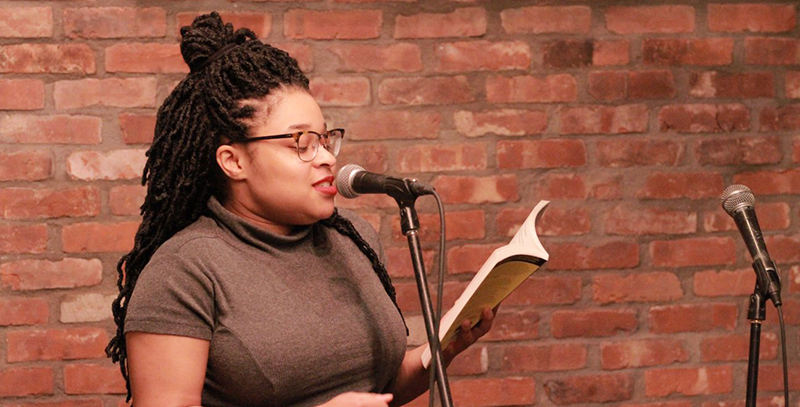 This week, the podcast features the reading and panel discussion from the LIC Reading Series event on March 13, 2018, with Jared Harél (Go Because I Love You), Morgan Jerkins (This Will Be My Undoing), and Rachel Lyon (Self-Portrait With Boy). Check back Thursday for the discussion!

Jared Harél is the author of Go Because I Love You (Diode Editions, 2018) and The Body Double (Brooklyn Arts Press, 2012). His poems have appeared in such journals as Tin House, Threepenny Review, the Southern Review, Massachusetts Review, Poetry Daily, Bennington Review, 32 Poems, and Newtown Literary. He has received the Stanley Kunitz Memorial Prize from American Poetry Review, the William Matthews Poetry Prize from Asheville Poetry Review, and an Individual Artist Grant from Queens Council on the Arts. Harél teaches writing at Nassau Community College and lives in Queens, New York with his wife and two kids.

Morgan Jerkins is a contributing editor at Catapult and a former Book of the Month judge. On the freelance side, her work has appeared in The New Yorker, The New York Times, the Atlantic, ELLE, Lenny Letter, Rolling Stone, The New Republic, and BuzzFeed, among many others. Morgan runs a TinyLetter called Meraki. Her debut essay collection, This Will Be My Undoing, was released by Harper Perennial, and her next book, Wandering in Strange Lands comes out later this year.

Rachel Lyon is the author of Self-Portrait With Boy, which was long-listed for the Center for Fiction’s 2018 First Novel Prize and the 2020 International Dublin Literary Award. Her short work has appeared or is forthcoming in publications including One Story, Longreads, Joyland, and Electric Literature. Editor-in-Chief of Epiphany magazine and cofounder of the reading series Ditmas Lit, Rachel has taught at Catapult, the Sackett Street Writers Workshop, Slice Literary, and elsewhere. She lives in Brooklyn, her hometown.
*

Behind the Mic: On Why We Can't Sleep by Ada Calhoun, Read by the Author

Can We Ever Really Listen to One Another? 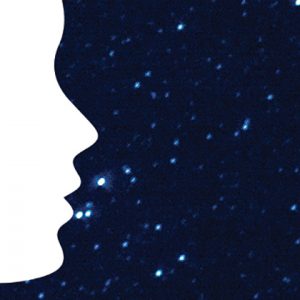 Behind the Mic: On Why We Can't Sleep by Ada Calhoun, Read by the Author