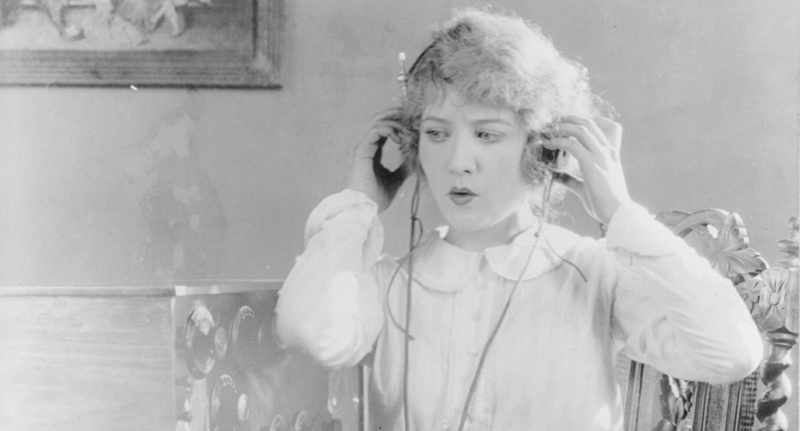 Can We Ever Really Listen to One Another?

This week on Literary Disco, Julia, Rider, and Tod discuss new nonfiction by Kate Murphy, You’re Not Listening: What You’re Missing and Why It Matters, about the fine art, the inherent power, and the cultural decline of listening in today’s world.

Julia: I wanted us to do a pop-psychology book with a self-help twist, which we’ve never done. I’ve become obsessed with this topic, working in improv and being a parent. I don’t think the title is aggressive enough. I have learned that no one listens. People learn, but it’s shocking how often people wait for their time to talk. … To see people take that in and deal with it has been fun, very difficult, and sad. There are so few people who are good at listening.

Tod: Kate Murphy is an excellent writer and able to convey complex scientific subjects in a conversational manner. She’s very Mary Roach-esque. … You can read these chapters in any order that you want, to be perfectly honest with you. … As a professor, I’m acutely aware of people not listening. Acutely aware of the moment when one of my students picks up their phone and looks at it. It’s definitely a more pressing issue for high school teachers than college professors. … What we do here on this show, it’s required that we’re listening. We have an entire show that’s an argument, and you have to be aware of one another. As a person who is a writer, listening is the most important part of it, because one of the great joys for me is talking to a stranger, asking them questions, hearing unusual things, and being able to use that somewhere else. I am fascinated by the lives of others, and I ask questions that I probably shouldn’t ask.

Rider: I really liked near the end of the book that being a good talker actually requires you to be a good listener. You actually are listening while you’re talking. You’re reading the other person’s face and making sure they’re listening, or reading the room. I thought that was so accurate. Tod, you are a very good talker, and you do a lot of public speaking. You can read the room and adjust where you’re at. It’s a unique skill that a lot of people who are good at reciting things aren’t actually great at.

Tod: It reminded me of an anecdote a friend told me about working with a talk show host whose name I won’t reveal because eventually we’re going to have to work with these people. My friend says that he takes on the personality of whoever he’s talking to. Not only on television but in a one-on-one conversation; he takes on your personality. He mirrors you. He listens to you, and uses your language and mannerisms. It makes you a great talk show host; it also makes you a psychopath.

The Last Days at Yalta, the Conference That Shaped the World: The Cold
War Begins 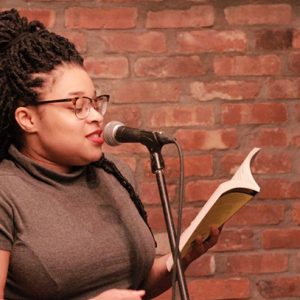