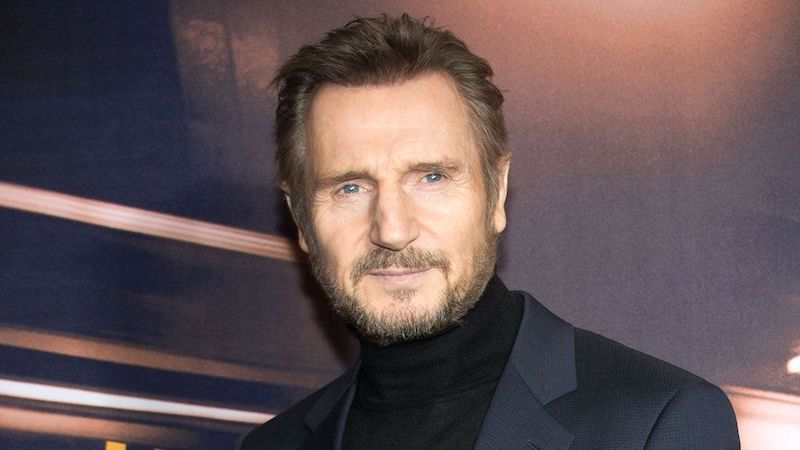 Today, Deadline announced that Storyboard Media and CAA Media Finance are launching sales on detective thriller Marlowe ahead of the Cannes virtual market. The 1950s-set noir will be helmed by Oscar-winning Irish director Neil Jordan (The Crying Game, Interview with the Vampire), scripted by Oscar-winning novelist and screenwriter William Monaghan (Kingdom of Heaven, The Departed), and, perhaps most importantly, fronted by the big man from Ballymena: Liam Neeson.

Based on the 2015 novel The Black-Eyed Blonde (written by Booker-winning Irish novelist John Banville, under his pseudonym Benjamin Black, as a continuation of Chandler’s characters and world. Get all that?), the film will see Marlowe (Neeson) hired to find the ex-lover of a glamorous heiress. So far, so straightforward, right? Wrong. Before you can say “Dead men are heavier than broken hearts,” the gimlet-eyed private detective finds himself unwittingly drawn into the crossfire of a legendary Hollywood actress and her subversive, ambitious daughter.

Since his first screen appearance in 1942’s The Falcon Takes Over (an adaptation of Farewell, My Lovely), Marlowe has been portrayed on screen by some of Hollywood’s all-time greats—including Humphrey Bogart, James Garner, Robert Mitchum, and James Cann—so it’s safe to say that sixty-nine-year-old Neeson has some big (gum)shoes to fill, but I, for one, have no doubt that he’s up to the task. This is, after all, a man who (in a four-decade movie career) has squared off against Nazis, Albanian sex traffickers, bloodthirsty wolves, acrobatic Sith lords, one-eyed nativist butchers, resentful CGI Greek deities, psychopathic Colorado narco-gangs, the Nixon White House, sentient extraterrestrial board games, Batman, Nell, and the British Empire. I think he can handle a little midcentury tinseltown tumult.