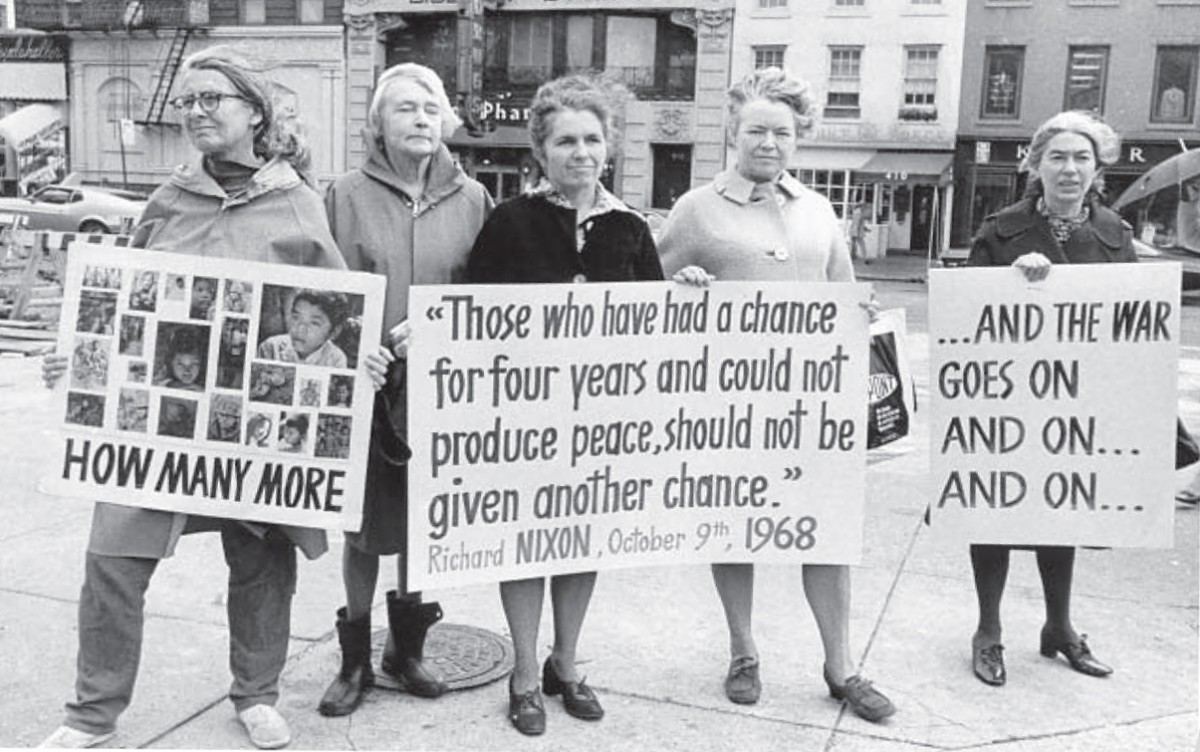 Let Grace Paley Inspire Your Creativity and Activism in 2017

"You have to make music of it somehow."

2016 has had me thinking a lot about Grace Paley. She is probably the most famous writer to be significant in the history of American political activism and the most famous activist to also be significant in the American literary world. She was a master of the short story form—she never published a novel—and wrote with a tough but compassionate eye about women, society and family life. She also protested against nuclear proliferation, against the Vietnam War, and was involved in the civil and women’s rights movements, and once famously described herself as a “somewhat combative pacifist and cooperative anarchist.” Did I mention that she was funny?

There’s been a lot of back and forth about the place of artists and artmaking in the Trump era, but Paley reminds me that a political life and an artistic life and a family life can all be the same thing. Yesterday, December 11, would have been the 94th birthday of the acclaimed short story writer, poet, and activist, so to honor her life and to inspire activism (which I expect will be much needed in the coming year and beyond) in all you writers, I present here a few of her words on social activism, writing, and life.

From an interview in The Paris Review, 1992:

How did you find time to write while raising children, being involved in political activity, teaching?

I wrote at different paces. I wrote my first stories when I was sick and had a few weeks at home. I made a start in a big chunk of time, about three weeks. And after that I just kept going. Sometimes one or the other part of my life would pull me away from writing—the children of course and then the civil rights movement and the Vietnam War. Having grown up the way I did, it just seemed natural to become involved. That was what the whole country was about. I was often busy with that from morning until night. I couldn’t stand that we were in this war, and I just wrote less. Actually, that isn’t quite true. I wrote leaflets, political reports, articles. And poems. As a matter of fact, my reports following my journey through North Vietnam in 1969 were mostly poems.

A lot of other writers were involved too. There were lots of readings. On the East Coast, Denise Levertov and Mitch Goodman had a lot to do with those events. Angry Arts Week—organized by Artists Against the War—and the Greenwich Village Peace Center are good examples of that energy. Poets rode around the city reading from trucks. Almost any concert that week would begin with a dedication to the war’s end. One particular event—“Vietnamese Life”—focused on ordinary Vietnamese life and culture. No egotism allowed, no, Oh how bad I feel about all of this . . . I remember Hortense Calisher reading Vietnamese stories and Susan Sontag reading Lao Tse. Irene Fornes presented a Vietnamese wedding. Wally Zuckerman, who used to build harpsichords, created the wind instruments used in the windy forest of Indochina.

How important do you think it is for the writer to rise up at moments like that?

It’s interesting for the writer. It’s normal. Of course, it’s hard if you’re in the middle of a book. It’s a question only Americans ask. Is it good? It certainly isn’t antithetical to a passionate interior life—all that noise coming in. You have to make music of it somehow.

Do you think political statements belong in literature? Would you write a novel that was a political tract?

One man’s political tract is another person’s presidential statement—in Czechoslovakia, for example. The word tract is such a bad word by itself obviously one would have to say, No, nobody should write a tract, nobody should do that. But I think that a love of language, truthfulness, and a sense of form is justification enough. Anyway characters in fiction can say anything they want. They’re often quite willful, you know.

Do you think it’s important for writers to be socially active?

Writers? I advocate plumbers should also do something, everybody should do something. When the Iraq War started, Sam Hamill from Copper Canyon Press got all these poets together. Before anybody said a word, he had ten thousand poets writing letters to the White House saying, “Don’t go into Iraq, don’t go in.” The writers were on top of it. I have no complaint about the writers. During the Vietnam War we had something called Angry Arts, which Bob and several other artists organized. For a whole week all the artists performing in concerts at Town Hall and Lincoln Center stopped and got up and turned their backs. Everybody was quiet for several minutes to make the statement we are against this war. Artists were making murals all over the city, and the poets were in trucks driving around reading poems. The artists were present. But everybody should be involved, not just the artists. Carpenters, teachers, everybody.

From an interview with Elizabeth Wachtel, 1988:

Are you conscious of apportioning your time towards writing or political action or happiness?

No, I’m just pulled one way or another: writing, politics, house and family. That’s all right. It’s an idea of life. If you can take it, and you don’t feel guilty. Feeling guilty is what’s wrong. I tend to be pulled without an excess of guilt—just enough so I know something is happening to me. I’m a writer but I’m also a person in the world. I don’t feel a terrible obligation to write a lot of books. When I write, I write very seriously and I mean business. I write as well and as truthfully as I possibly can and I write about the things that have created a good deal of pressure in my head.

And now I will leave you with this poem, one of Paley’s most famous.

It is the responsibility of the poet to be lazy

to hang out and prophesy

It is the responsibility of the poet to say many times: there is no

freedom without justice and this means economic
justice and love justice

and traditional tunes of singing and telling poems

on in the way storytellers decant the story of life

There is no freedom without fear and bravery there is no

this world and cry out like Cassandra, but be
listened to this time.

Sex, Politics, and Coming of Age in the Clinton Years 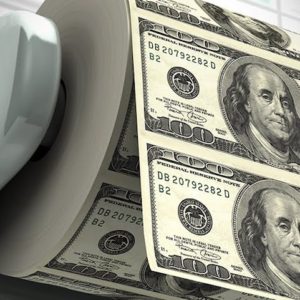 A titan of finance sets his lawyer straight, over the phone: “ . . . I mean don’t ever say I want you to do something...
© LitHub
Back to top