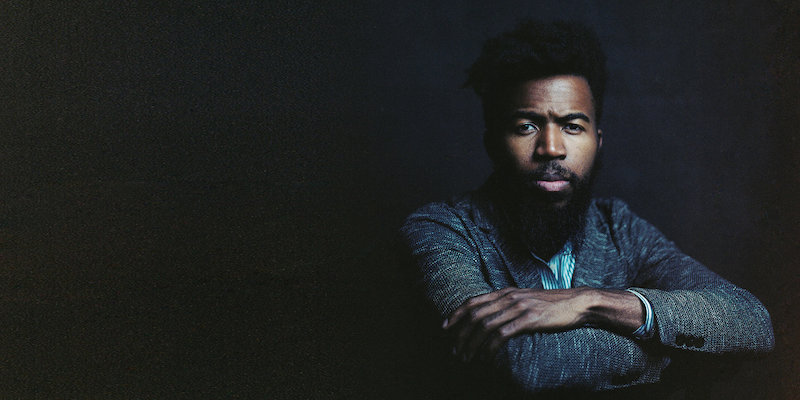 As a fan of Lena Waithe and Joshua Bennett, I’m thrilled at this news: Waithe’s production company, Hillman Grad Productions, is planning to adapt Bennett’s novella “The Book of Mycah” for television.

“The Book of Mycah,” which imagines a version of history in which Malcolm X came back to life after his assassination, appears in Bennett’s collection The Study of Human Life. A version of it was published in POETRY in 2018 alongside a reading of the poem from Bennett.

Deadline reports that Waithe will lead the project as executive producer alongside Rishi Rajani, the CEO of Hillman Grad Productions, with Sylvia Carrasco to “oversee the production.” The project is included in the company’s deal with Warner Bros. Television Group.