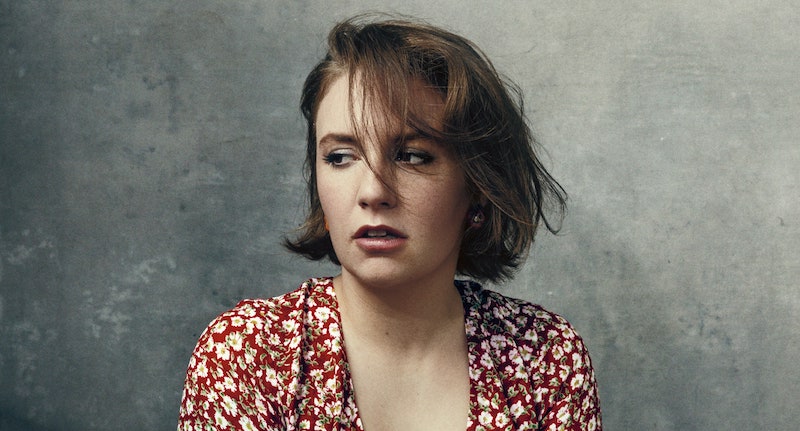 Lena Dunham is writing and directing a film adaptation of Catherine, Called Birdy.

Lena Dunham is busy! She’s costarring with Mandy Patinkin, writing moving personal essays for Harper’s, and declaring her sexuality is “the fact that Viggo Mortensen owns a poetry publishing press”—and this spring, she starts shooting in the U.K. for her adaptation of Karen Cushman’s YA classic Catherine, Called Birdy. Dunham is both director and screenwriter for the project, and Working Title is producing alongside Joe Wallett (Emma) and Dunham’s Good Thing Going Productions. No casting has been announced.

This adaptation will please many younger and older readers—the diary-formatted comic novel told in the voice a medieval twelve-year old trying to avoid being married off was a hit when it was published and won the Newbery Honor in 1995. Dunham herself has loved Catherine, Called Birdy since she was a child, and this is a “longtime passion project” for her; she first publicly announced her plans to adapt the novel at the New Yorker Festival in 2014. Said Dunham to the audience, “It’s hyper-realistic and really pretty and it’s full of incest and beatings, but it’s a child’s story.”