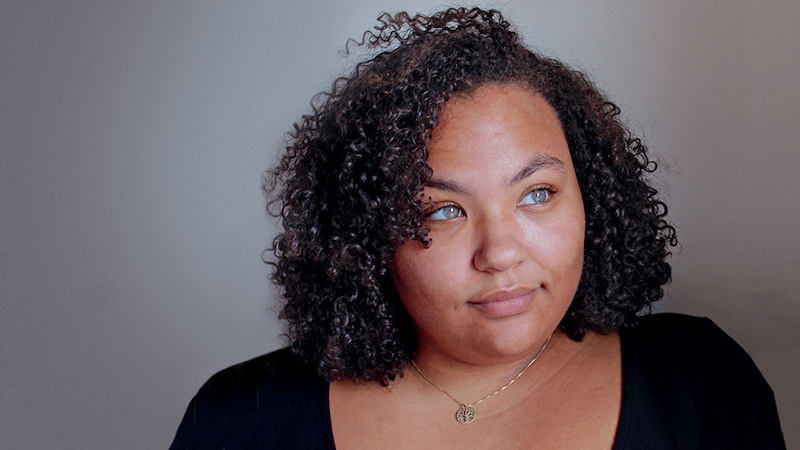 Leila Mottley is the youngest writer ever selected by Oprah’s Book Club.

Oprah Winfrey’s latest book club pick is Leila Mottley’s debut Nightcrawling (also one of Lit Hub’s picks for summer), in which a young Black woman in Oakland grapples with poverty and police corruption while trying to protect those she loves. Mottley, who is only 19 years old (and who started writing the book when she was 17(!)), was born and raised in Oakland, and served as the city’s youth poet laureate in 2018.

“It brings me great joy to introduce readers to new authors, and this young poet Leila Mottley wrote a soul-searching portrait of survival and hope,” Winfrey said in a statement released on Tuesday.

Diana Miller, Mottley’s editor at Knopf editor, told Vogue that “Mottley’s age wasn’t relevant” to her decision to buy the book. “Within the wider world, this is special,” she said. And with rave reviews pouring in, she obviously isn’t the only one who thinks so.