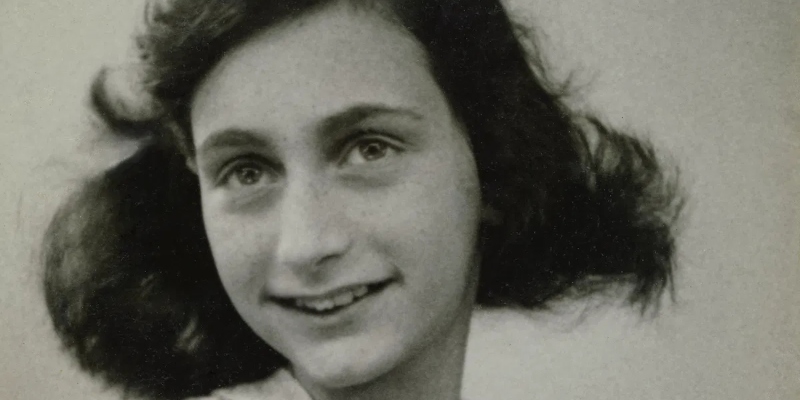 On the Extraordinary Work of Diarists to Create Meaning from Dramatic, Quotidian Times

At the beginning of the pandemic, I wanted to read works by writers who had survived a plague. I reread Tony Kushner’s Angels in America (“You’re scared,” Louis says to Joe. “So am I. Everybody is in the land of the free. God help us all.”) I learned that Yeats wrote “The Second Coming” while his pregnant wife was extremely ill during the 1918 influenza epidemic (“Things fall apart; the centre cannot hold…”).

I read Boccaccio’s introduction to The Decameron, from the 14th century, which describes the way class cleaved the Florentines’ responses to the Black Death. (The wealthy “cruelly maintained that no medicine was better or more effective against the plague than flight,” while “the common people … were constrained to stay in their houses either by their hope to survive or their poverty.”) Things weren’t very different in 2020. The New York Times ran a story about an Instagram influencer who was criticized by her followers for fleeing New York City. “I think that the public health officials, of course, say shelter in place, but what they’re not taking into consideration are all those situations like mine,” she said.

I turned to Anne Frank for inspiration. I realized that instead of panicking, I could document what was happening—not only the spread of the virus across the United States (which I compulsively tallied on a piece of paper until we’d trumped Italy), but also the outpouring of reactions on social media, a real-time public diary I scrolled incessantly.

“I can’t tell you how oppressive it is never to be able to go outdoors,” she wrote on July 11, 1942, just a few days after arriving at the annex.

Anne Frank survived 25 months in a 450-square-foot annex with eight other people, cataloguing what she thought, felt, saw, heard, touched, smelled, and tasted. Her literary contribution to the memory of the Holocaust is the work of a skilled memoirist, who knew how to balance the quotidian details of domestic life—the bedtime and bathroom routines, months of bitter endive—with news of the war. “I can’t tell you how oppressive it is never to be able to go outdoors,” she wrote on July 11, 1942, just a few days after arriving at the annex. “Also I’m very afraid that we shall be discovered and be shot.”

While the diary gives the impression of a teenage girl writing to us in “real time,” the true story of the diary’s composition reveals how much thought and effort Anne put into writing something that would have meaning to readers in the future—us. On March 28, 1944, about a year and a half into hiding, Anne heard a radio broadcast in which the Dutch minister of education called upon Dutch citizens to preserve their diaries and letters. “Only if we succeed in bringing this simple, daily material together in overwhelming quantity,” Gerrit Bolkestein said, “only then will the scene of this struggle for freedom be painted in full depth and shine.” That spring, Anne began to rewrite her entire diary from the beginning, while also producing new entries. She completed her revision by the time she wrote her final entry on August 1, 1944. The Gestapo arrived three days later.

On March 2, 2020, a couple of weeks before the governor of Connecticut issued a stay-at-home order, I stopped drinking alcohol. My new sobriety yielded what felt like a miracle: I started writing poems for the first time in nearly a decade. By April, I was often writing a poem a day about life under lockdown.

I hesitate to make analogies between genocide or incarceration and the homebound isolation of the pandemic, but now I better understand why Anne’s diary is one of the most frequently read texts in American prisons. Nelson Mandela also took inspiration from the diary during the 18 years he spent in the Robben Island prison in South Africa. Reading Anne’s diary again, I found her descriptions of restrictions familiar; by documenting her corner of history, she made the best of a girlhood that was both constricted and dramatized by circumstance.

Our universal, exquisitely personal experience of this plague has turned us into diarists of an extraordinary turning point in history.

A common refrain of the pandemic is how meaningless time became once the borders between work and play, school and home, weekdays and weekends, disappeared. Anne knew what it felt like to be lost in time: “Years seem to have passed between Sunday and now,” she wrote on Wednesday, July 8, 1942. In quarantine, I watched movies about distortions in time (Back to the Future, Groundhog Day, Palm Springs) and wrote poems about them. I wrote about the uncanny—the familiar made frightening (the new risk presented by grocery shopping; a field hospital set up in Central Park; how to be mindful about taking deep breaths when you know there aren’t enough masks). I wrote about the memes and internet controversies that offered us a brief escape from thinking about death tolls.

After liberation, more than two thousand diaries, written by Dutch citizens who’d heard the same radio broadcast as Anne, were collected by the National Office for the History of the Netherlands in Wartime. Only recently have researchers begun transcribing the handwritten records and putting them in a digital archive. An April 19, 2020 New York Times story about the Dutch archive notes that “diaries, once considered too subjective to be historical sources, are now regarded as more reliable… primarily for their ability to depict how people thought and felt.”

My poetry collection What to Miss When is an artifact of the first six months of the pandemic—written, as Boccaccio would say, in order to offer solace to the ladies, and to somehow capture in words the inordinate amount of time we spent looking at screens, desperate for intimacy in the new era of social distance. As Meghan O’Rourke writes in her memoir, The Long Goodbye, “If the condition of grief is nearly universal, its transactions are exquisitely personal.” Millions of people have kept a personal record of the pandemic in the form of tweets and Facebook and Instagram posts. Our universal, exquisitely personal experience of this plague has turned us into diarists of an extraordinary turning point in history. 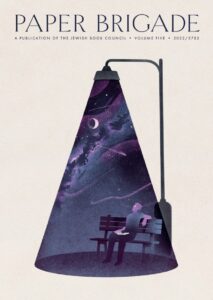 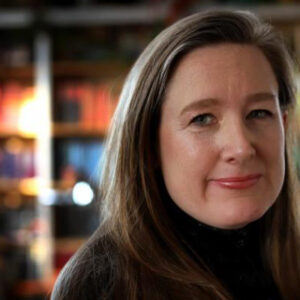 In this episode of Just the Right Book with Roxanne Coady, Sarah Ruhl joins Roxanne Coady to discuss her new book, Smile:...
© LitHub
Back to top
Loading Comments...