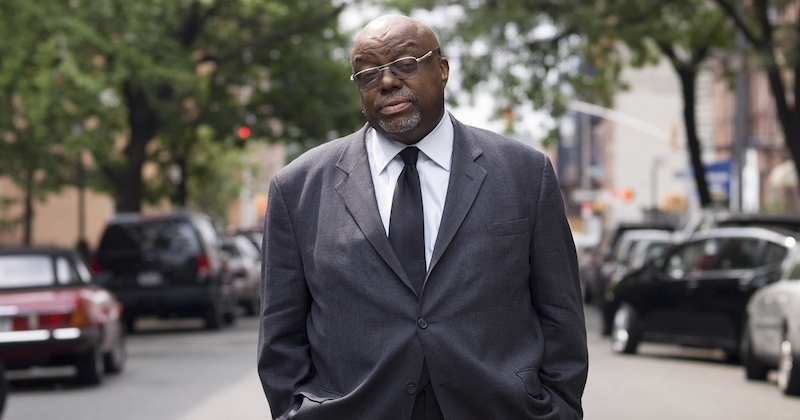 A former Black nationalist who had been seared by witnessing the 1965 Watts race riots in his native Los Angeles, he transformed himself into a widely read essayist, syndicated newspaper columnist, novelist and MacArthur Foundation “genius award” winner whose celebrity was built, in part, on his skewering—and even physical smackdowns—of his former intellectual comrades.

All the while he championed jazz, enlarging its presence in American culture by helping to found Jazz at Lincoln Center in New York, one of the country’s premier showcases for that most American of musical genres, and by promoting the career of the celebrated trumpeter Wynton Marsalis, who co-founded the jazz center in 1991 and remains its artistic director.

He was, as Ethan Iverson wrote, “the sort of critic everyone had an opinion about, even if they had never seriously engaged with his work.” If that’s you, now is a good time to pick up Notes of a Hanging Judge: Essays and Reviews, 1979-1989 or The Artificial White Man.