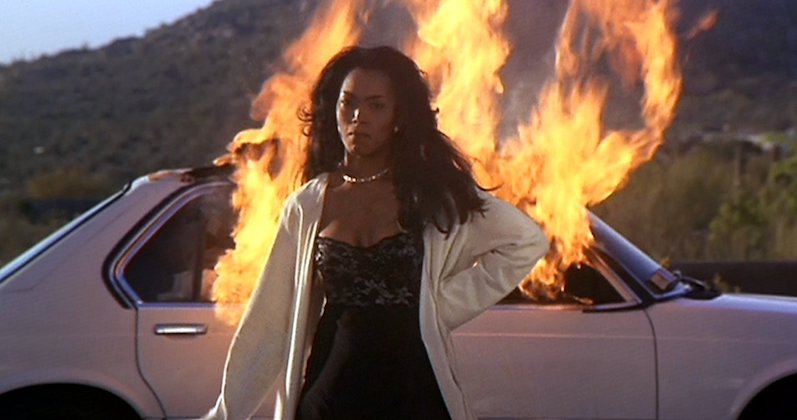 Lee Daniels and Attica Locke are bringing Waiting to Exhale to TV.

Terry McMillan broke the most exciting literary adaptation news of the month on Friday afternoon when she tweeted this to her 263k followers:

So, WAITING TO EXHALE is going to be a TV series. Produced by Lee Daniels. Attica Locke and Tembi Locke are writing. Anthony Hemingway will direct. I lucked out.

Waiting to Exhale—the Arizona-set story of four Black women trying to navigate their complex relationships with men and one another—was a publishing juggernaut back in the early 90s, selling over three million copies by the middle of the decade. The now-iconic 1995 movie adaptation—with its all-star cast, led by Whitney Houston and Angela Bassett—was arguably an even bigger cultural phenomenon, grossing $82 million dollars.

Though we don’t yet know who’ll be stepping into Houston and Bassett’s shoes, the TV series already has some considerable star power behind it. Oscar-nominated director Lee Daniels (The Butler, Precious, Empire) will produce, with Edgar Award-winning novelist and screenwriter Attica Locke set to write the script alongside her sister, the actress Tembi Locke.

I can think of no better way to break up (yet another) depressing pandemic Monday than by mentally dream-casting the Waiting to Exhale series as you listen to Whitney sing the film’s Grammy-winning title track: