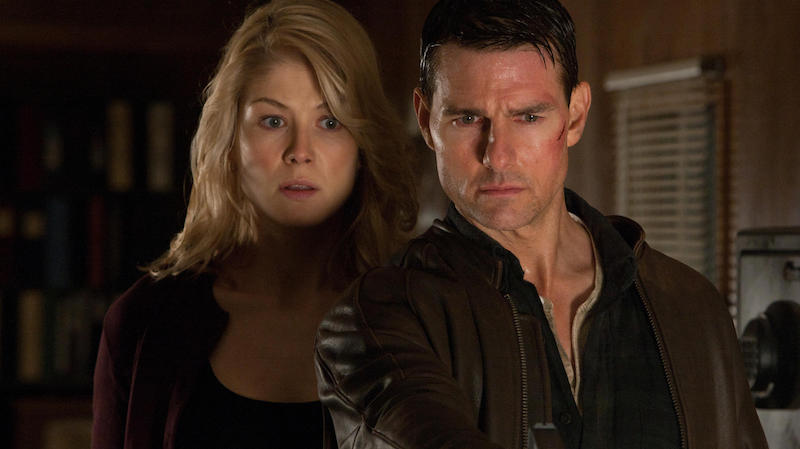 Lee Child wanted to kill Jack Reacher—but instead he’s giving him to his little brother.

According to The Guardian, Lee Child, whose popular Jack Reacher books (and by popular, I mean over 100 million books sold in 49 languages across 101 territories) are soon to become an Amazon series, is quitting his most famous character. “I love my readers and know they want many, many more Reacher stories in the future. I would love to make that promise, but realistically I’m aging out of being able to keep it,” Child said in a statement.

“For years I thought about different ways of killing Reacher off. First of all, I thought he would go out in a blaze of bullets, something like the end of Butch Cassidy and the Sundance Kid. It would take an army to bring him down [but] Reacher had to have an afterlife after I was done,” Child told the Times.

Instead, he has “decided to pass the baton” to his younger brother, Andrew Grant, whom he calls “the best tough-guy writer I have read in years.” The two will work on the next few books together, and then Grant will take over the series entirely.

“It just happened,” Child said. “It feels like a natural development. My brother is a good writer. Now he has a hero.” And besides, he said, “readers don’t need to know about me or whoever writes the books. They only really care about Reacher. And I know he’s now in safe hands.”

Will readers agree? Only time will tell.