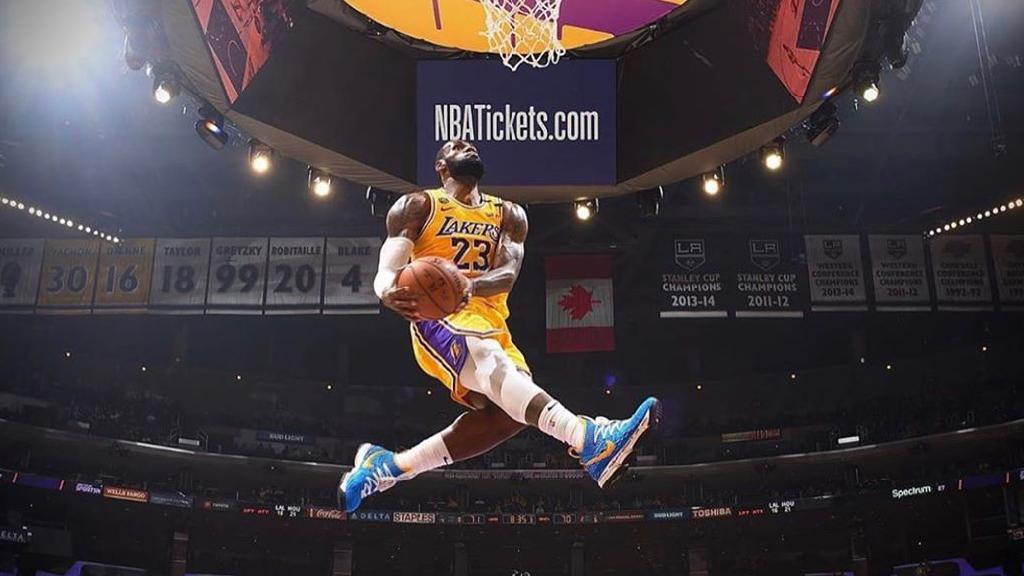 LeBron James, my hero, has written a children’s book.

Is there anything LeBron James can’t do? Before you attempt to form a response, let me save you some time; the answer, of course, is no.

Case in point: HarperCollins yesterday announced a two-book deal with the LeBron James Foundation. James’ debut, a picture book titled I Promise, is illustrated by New York Times bestselling children’s book artist Nina Matawhich and scheduled for publication in August of this year.

“Books have the ability to teach, inspire, and bring people together. That’s why these books, and the opportunity to get children and parents reading together, mean so much to me,” James said in an accompanying press release. “Most importantly, we wanted to make sure these stories are ones that every single kid can see themselves in.”

King James is a phenom, a Renaissance man in an age of specialists, a bringer of hope and joy and memes in a time of great global angst and sorrow. He’s a three-time NBA champion, a four-time NBA MVP, and a sixteen-time All-Star. He stole every scene he was in in Trainwreck. He voiced a genial purple yeti in Smallfoot. He ended Cleveland’s 52-year professional sports title drought. He executive produced a 2 Chainz album. He set up a public school in Akron where students have an opportunity to earn full-tuition college scholarships. He’s bringing us the Space Jam sequel we’ve been crying out for these past twenty-four years. He bravely attempted to trademark the term “Taco Tuesday.” He currently leads the league in assists per game. I could go on, and on, and on…

The point is this: the man can do it all. He’s a light in the darkness, and I’ll follow him anywhere. Cleveland. Hollywood. The Scholastic Book Fair. Anywhere.