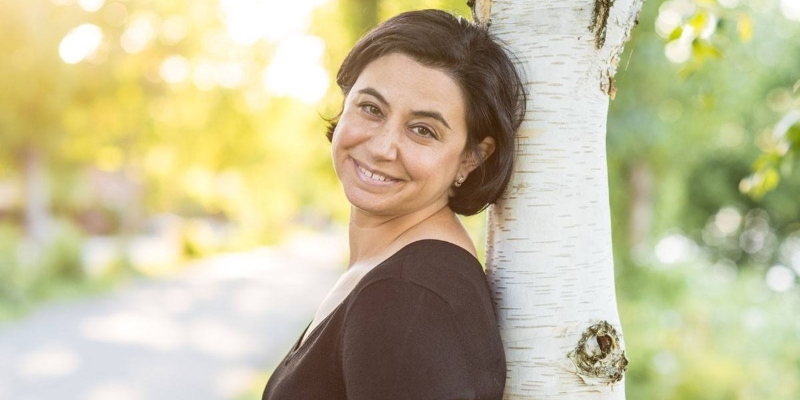 Laurie Frankel Reads from Her Forthcoming Novel, One Two Three

On the thirteenth episode of the third season, Laurie Frankel reads an excerpt from her forthcoming novel One Two Three, with sound design and music composition from Anna Tivel.

Laurie Frankel is the New York Times bestselling, award-winning author of three (going on four) novels. Her new novel, One Two Three, is out June 8, 2021. Her writing has also appeared in The New York Times, The Guardian, Publisher’s Weekly, People Magazine, Lit Hub, The Sydney Morning Herald, and other publications. She is the recipient of the Washington State Book Award and the Endeavor Award. Her novels have been translated into more than twenty-five languages and been optioned for film and TV. A former college professor, she now writes full-time. She was recently named one of the 50 Most Influential Women in Seattle where she lives with her family and makes good soup.

Anna Tivel is an American singer-songwriter from Portland, Oregon. She has released four studio albums on Portland-based Fluff & Gravy Records. Her 2017 album Small Believer received positive reviews and was named a “Top 10 underheard album of 2017” by Ann Powers of NPR.

This episode is brought to you by Chanel. A visionary woman who’s influence on the arts continues even today, Gabrielle Chanel created her life and her legend on her own terms. Discover her story at inside.chanel.com. 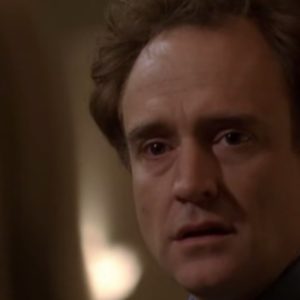 It's March again, which has a different meaning this year but also still means that it's TOURNAMENT OF BOOKS TIME! With a ca-caw...
© LitHub
Back to top