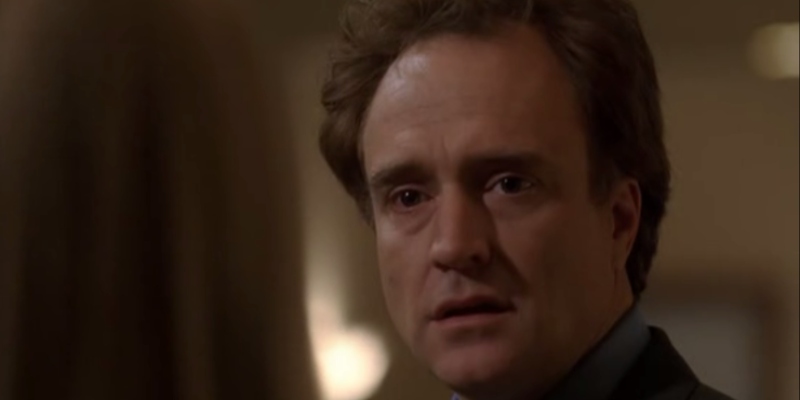 It’s March again, which has a different meaning this year but also still means that it’s TOURNAMENT OF BOOKS TIME! With a ca-caw to you, and to you too, the guys do a bit of prognostication that will almost certainly prove to be wrong. But what’s a sports-adjacent literary experience without a little bit of ridiculous superstition to go with it?

P.S. If you don’t know about the ToB, check out the primer at The Morning News!

Drew: three theater books: We Play Ourselves by Jen Silverman // A Bright Ray of Darkness by Ethan Hawke // A Tip for the Hangman by Allison Epstein

Christopher: Here’s my question to you, Drew. Say you’ve written and finished and published your novel, and it becomes a tournament combatant. Would you read The Morning News?

Drew: Oh, hell yeah. I’d be one of those people who’s like getting in knife fights in the comments.

Christopher: Who did that? I don’t actually remember who actually went into the comments to start talking about their book.

Drew: People have done it recently. I feel like it’s been a long time since we’ve had somebody come into the comments angry, because for the most part, I think people are like, you know—

Christopher: Thanks for reading me!

Drew: It’s also that weird question of, if you or I got published and ended up with it, we already show up in the comments anyway. And so then is it weirder if we don’t? Don’t you think that people will all just be sitting there being like, Christopher, come out to play!

Drew: Because you would get into a knife fight in the comments?

Christopher: There are just so many—I’m going to use the word petty, just because something else isn’t coming to mind—but there’s so many little reasons that you just decide ick, not for me, and people are really honest about those in the comments. I think it would just kill me to read the petty, smaller reasons that people decided not to engage with my book.

Drew: Oh, sure. The thing that has nothing to do with you, that for whatever reason skews. That’s interesting.

Christopher: To me it’s like reading your Amazon reviews and you see that your rating has been lowered just because your book has a deckle edge. Or people are like, “My book got ruined in the mail.”

Drew: I hate that, man. That is infuriating.

Drew: I feel like in some ways that’s the probably the wiser choice. It’s that West Wing episode where Josh Lyman starts commenting on the message board that’s like a Josh fan board, and it’s based on when Aaron Sorkin started commenting on the Television Without Pity boards, and he was just destroyed and was sort of like, I don’t understand! I’m just here to help you understand my show! And they’re all like, shut up, you big idiot!

Laurie Frankel Reads from Her Forthcoming Novel, One Two Three 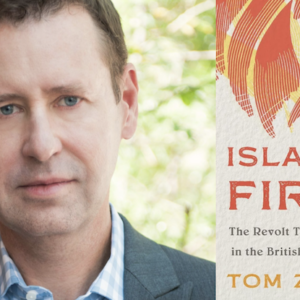