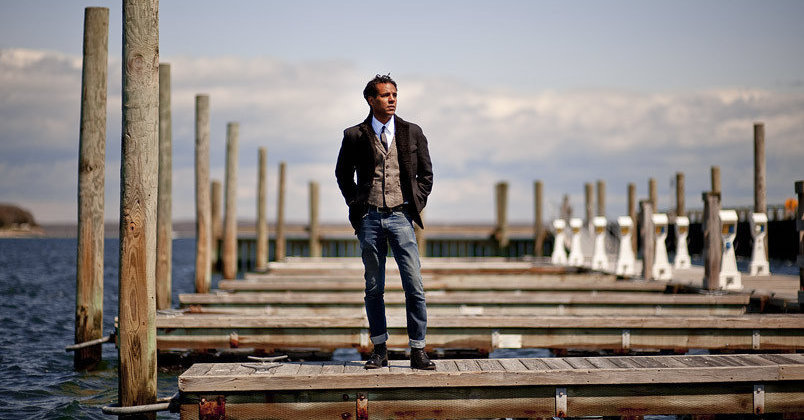 Set in 1985, Sag Harbor (a finalist for the 2010 PEN/Faulkner Award) is the coming-of-age story of Benji Cooper, one of the few Black students at an elite prep school in Manhattan. Every summer, Benji escapes to to titular Hamptons town, where a small community of Black professionals have built a community of their own.

Given Whitehead’s immense critical and commercial success, as well as the wide range of genres he’s worked across in his 20+ years as a novelist, it’s odd that it took till 2020 for us to get a screen adaptation of one of his books. Surely it’s only a matter of time before someone green-lights a big-budget movie version of Zone One or a moody mystery series based on The Intuitionist.

Hollywood Literary IP Eye of Sauron, if you’re reading this blog, my vote is for John Henry Days.