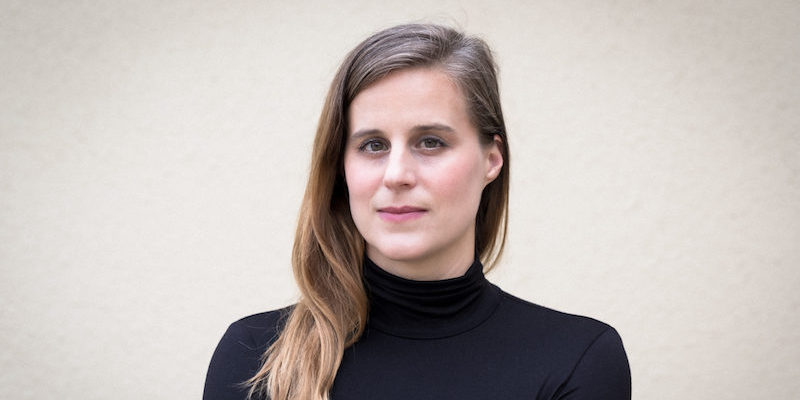 On today’s episode of The Literary Life, Mitchell Kaplan talks to Lauren Groff about her new novel, Matrix, out now from Riverhead Books.

Lauren Groff: [Matrix] is one of my favorite words, which is why I fought very, very hard to have this book be titled Matrix, even with Keanu Reeves coming out with a new movie, right?

Mitchell Kaplan: Well, we don’t call it The Matrix.

Lauren Groff: Some people do, and I get a little weird. I had to fight for it because it’s it is the word that sort of reflects back into the book in about a dozen different ways. So Matrix comes from Latin for “mother,” and it is a word that is used in so many disciplines, right? In geology, it is the bedrock in which gems are found. There’s a matrix as an organizational structure, not just computer structure, which is, I think, what “The Matrix” is. There is the seal matrix, which is how you close a letter in medieval times with the wax and you press those seal matrix into it.

Mitchell Kaplan: Which makes an appearance.

Lauren Groff: Which makes an appearance and so does in the book Eve as Matrix, as the mother of all.

Mitchell Kaplan: Well, the definition of matrix that I was keeping in mind when I was reading was womb.

Mitchell Kaplan: The idea of the womb was something really very poignant for me.

Lauren Groff is a two-time National Book Award finalist and the New York Times bestselling author of the novels The Monsters of Templeton, Arcadia, and Fates and Furies, and the short story collections Delicate Edible Birds and Florida. She has won the Story Prize and has been a finalist for the National Book Critics Circle Award. Groff’s work regularly appears in The New Yorker, The Atlantic, and else­where, and she was named one of Granta’s 2017 Best Young American Novelists.

Velvet Was the Night by Silvia Moreno-Garcia, Read by Gisela Chípe 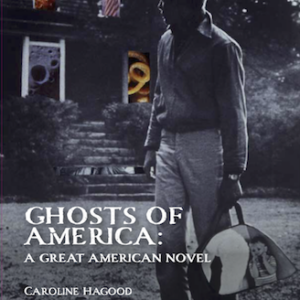 9. Plying the Dead with Blood The thing about thinking you might die soon is you start to analyze your life as you would...
© LitHub
Back to top