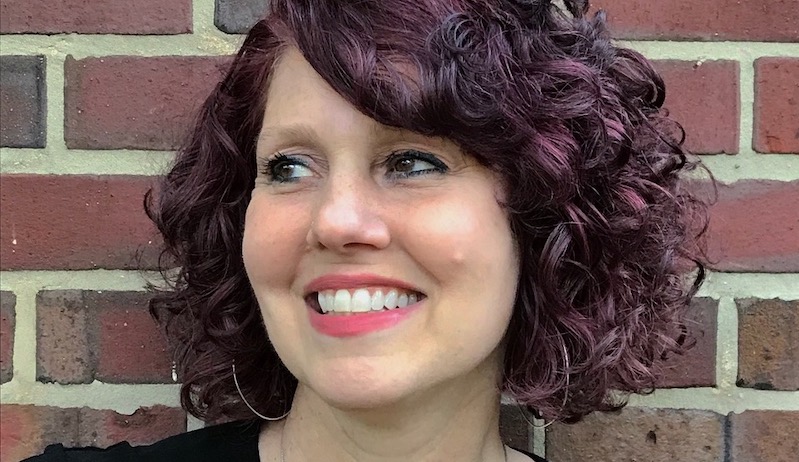 Francesca and Toni are brought to the orphanage when their mother suffers a breakdown and dies, and their father gets involved with a new woman. Their story, set in Chicago of the 1940s, unfolds during the course of the novel. There’s another girl too though, whose voice intersperses herself into the everyday happenings. This is the ghost, Pearl, who would much rather observe other people’s stories then think about her own unhappy one. It takes the friendship and confrontational questions of another traumatized ghost, for her to come to terms with the painful memories of her strict mother and hateful brothers.

In meantime, Frankie goes through her teen years and experiences her first love—and loss. Pearl, witnessing Fran’s emotions, is brought closer to her own lost life.

The setting of the orphanage is well researched—more about that in the interview with Laura Ruby—and Pearl’s afterlife is original and poignant. The ghost girl reads the Hobbit over the shoulders of a library visitor, goes to a bar where she drinks not-bourbon served by a ghost barkeeper, and keeps revisiting a certain blue house, to watch a young woman and her lover inside.

The themes of forbidden love, racism, and dispossession will draw in many young readers.

Gabrielle Mathieu: Wolves are a recurring theme in your book. Let’s start with statements from your omniscient narrator, the ghost Pearl. At the end of one chapter, she states “I am the wolf.” She tells another ghost she meets “I know hunger. I know how it hurts.” Is she, in a sense, the wolf behind her own door of consciousness?

Laura Ruby: That is a really interesting question. When I wrote the line, I was thinking of emotional, spiritual, and even sexual hunger, which are the kind of hungers that Pearl knows firsthand. But now that you ask the question, she is acting like the wolf behind the door of her own consciousness. Just waiting for her to open it. She’s avoided looking at her own past because it could, metaphorically, tear her apart. Some part of her really does know it’s a risk to avoid her own past.

GM: Speaking of beautiful stupid things like the fox in the novel, let’s talk about Stella. Much of the book focusses on life in the orphanage for a group of girls, including Frankie, our heroine. Frankie and her sister Toni are abandoned there by their father. Frankie has her way of dealing with rejection. Stella, a beautiful girl, compensates for her loneliness using other methods. Stella seems unaware of the possible implications of her actions. Can you talk a little about that?

LR: Stella became more and more fascinating to me as I wrote the book. She’s been damaged in the way a lot of orphans have been damaged, abandoned by the people who are supposed to love her, so she is desperate for affection. And because her parents celebrated her beauty over everything, she has this narcissistic need to fill herself with attention and compliments. She doesn’t really understand how to have real relationships and real connections, which I think would be terrifying to her. 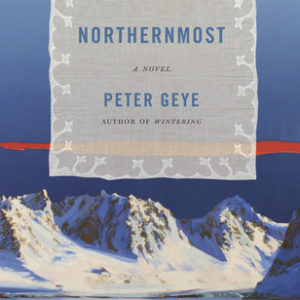 Each night she leaves the light on in the front window and walks the cove shoreline out to the point and from across the water...
© LitHub
Back to top