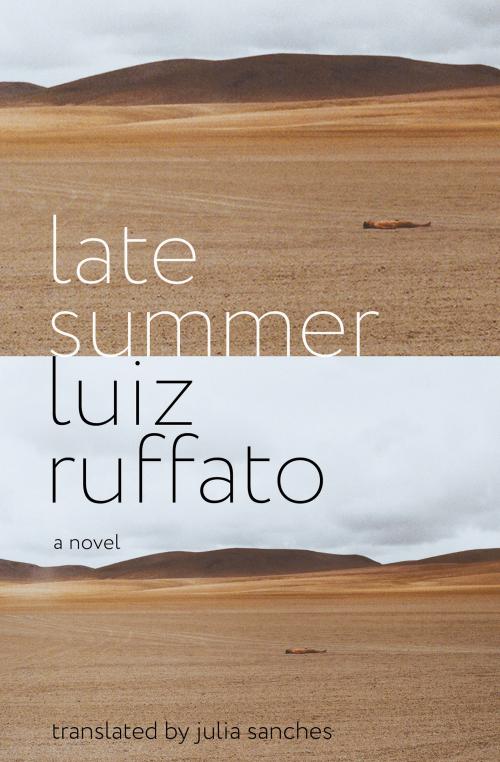 The following is excerpted from Luiz Ruffato's novel, Late Summer, newly translated by Julia Sanches. Ruffato is the Brazilian author of eight novels as well as short-story collections, poetry, and essays, and has won numerous Brazilian literary prizes. Julia Sanches translates from Portuguese, Spanish, and Catalan.

I make my slow way to the center. The sun burns my skin, even as I shelter in the shade of the trees along the sidewalk. The air around me dances, as though spellbound by the heat rising off the cobblestones. The roar of cars and motorcycles choking the streets has replaced the hum of the hundreds of bicycles that once swarmed the city at the sound of the steam whistles at the textile mills. My childhood smells of cotton carted down from the Northeast in canvas-covered truck trailers unloaded by men with muscles that gleamed as they formed the bales into white, snowy peaks. Whole families lived off the paltry wages they earned as millhands and lived in row houses on the banks of the Rio Pomba, whose waters brimmed over every year, wrecking the families’ few pieces of furniture, dampening the walls, and getting the children sick. There’s hardly a textile mill left, and though the money has changed hands, floods remain a constant. The city is ugly, dirty, and reeks of piss. Trash is strewn on the sidewalk. Beggars and street vendors compete for the attention of passersby. In botecos, bars, and restaurants, people lounge about in the thrall of television screens. The pedestrian way of Rua Comércio is a window display of stories. A deformed poster from the last electoral campaign catches my eye. Though in pieces, I recognize the face. I buy a bottle of water from the ice cream parlor and ask the teenager behind the cash register who the current mayor is.

She gives a tense smile, as if I’d caught her red-handed. A man dressed in shorts, a polo shirt, and casual shoes interjects as he resignedly wipes his son’s sticky face. “The mayor’s that crook Marcim Fonseca!” I turn around. Defiantly, he continues, “The man’s a white-bellied rat! Do you know him?” “I’m not from here,” I say, intimidated, as I shake my head and cross the street.

Excerpted from Late Summer: A Novel by Luiz Ruffato, translated by Julia Sanches. Recently published by Other Press.

The Vixen by Francine Prose, Read by Tristan Morris 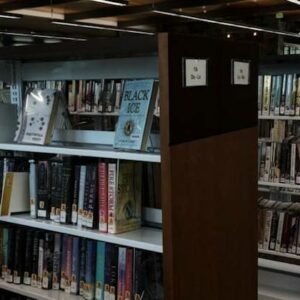