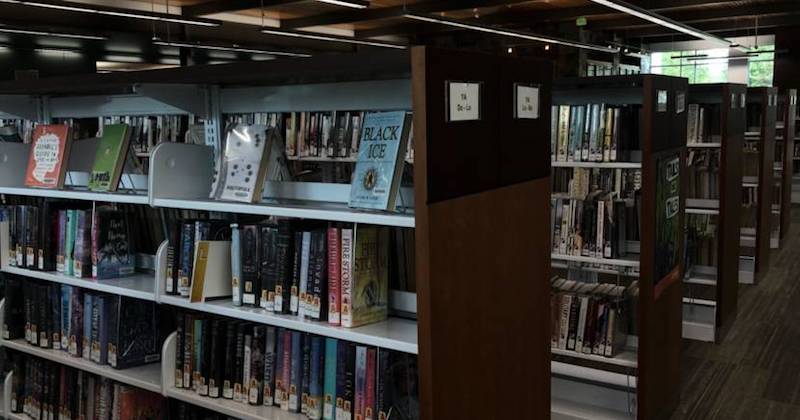 The Alaska Library Catalog allows Alaska’s libraries to borrow and lend materials to each other. Library patrons in Alaska have the Alaska Library Catalog to thank for their access to 3.2 million books, rather than just the contents of their local library. But this month, as part of a series of budget vetoes, Alaska governor Mike Dunleavy has vetoed $635,900 in funding for the ALC.

The Dunleavy administration claims libraries can operate without the money. But Steve Rollins, a dean at the University of Alaska Anchorage Library—which oversees the ALC and contributes half its funding (the other half comes from subscriber libraries)—told Alaska Public Media that these budget cuts put the ALC’s services at risk. “The reason that money is needed is that over the last seven years, libraries in Alaska have had very significant budget reductions, so our ability to collectively put money into these programs are being put in jeopardy,” said Rollins.

Some libraries have had to leave the ALC after it became too expensive to mail materials to other libraries. And, without government funding, the ALC will have to cut two of its administrative positions. Happily, federal COVID-19 relief funds have saved the ALC from shutting down this year, but librarians view the ALC as unsustainable in the long term if Dunleavy continues to veto their funding. Said Rachel Nash, librarian at Alaska’s Soldotna Public Library, “If that funding continues to not be available, I would predict that we would see more smaller libraries dropping out of the system.”