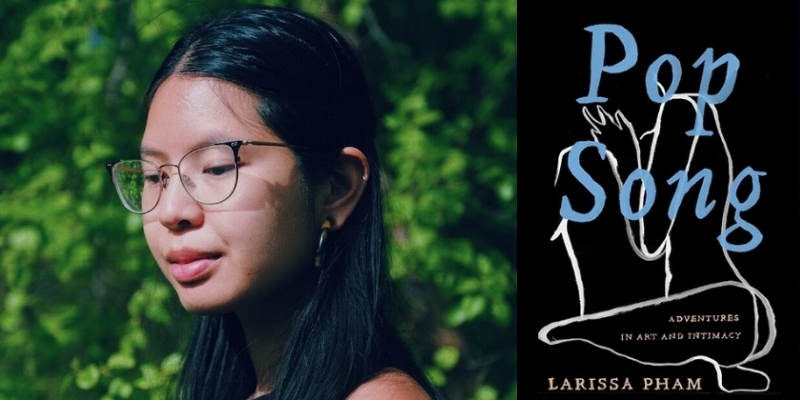 Larissa Pham is the guest. Her new book, Pop Song, is out now from Catapult.

Brad Listi: I want to talk to you about pain, because I think that’s at the heart of having a crush, being in a relationship that goes south. There’s also a section of the book that deals with BDSM and kind of your self-exploration in that area. But this is part of the appeal, right? It’s kind of the irony, part of why we go to pop songs or why stories of romantic love can be so appealing is that there’s the ache in it, and there’s the pain of the emotions involved in the lost love. Can you talk a little bit about writing into that space? You said you wrote in isolation and you just kind of went for it. I’m assuming this is a COVID composition.

Larissa Pham: Yeah, yeah. There were some essays that existed pre-COVID, mostly from my column at The Paris Review that I substantially revised and added on to for the text. But yeah, I mean, I was very lonely when I was writing this. Not in a bad way, just lonely for society. This question of yearning or ache or pain, I had to figure out why I did the things that I did. I had to actually figure out elements of my own psyche before I could write it down. So, a great deal of the beginning of the writing was actually doing this excavation of my own life and really going to the back wall of my soul and seeing what was there. And a lot of that came out in the essay “Body of Work,” I think. That was one of the first ones I wrote, and it kind of served as a linchpin for exploring this question of pain and trauma, which I think are things that emerge connected to and out of love. Which is kind of an interesting relationship in of itself.

*
Larissa Pham is an artist and writer in Brooklyn. Born in Portland, Oregon, she studied painting and art history at Yale University. She has written essays and criticism for the Paris Review Daily, The Nation, Art in America, Guernica, and elsewhere. She was an inaugural Yi Dae Up fellowship recipient from the Jack Jones Literary Arts Retreat. She is also the author of Fantasian, a novella. 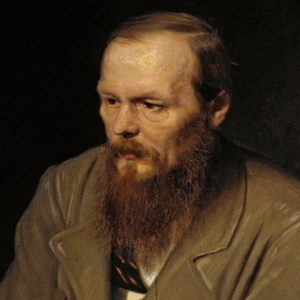