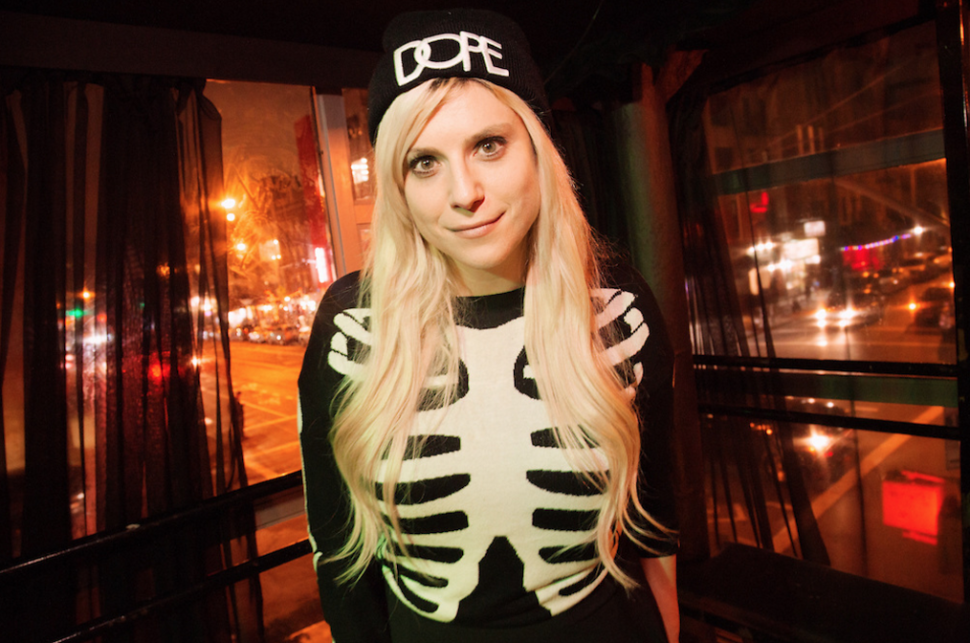 The How To Be Alone Memoirist on The Maris Review

This week on The Maris Review, Lane Moore joins Maris Kreizman to discuss her memoir, How to Be Alone: If You Want To, and Even If You Don’t, now available from Atria Books.

On the difficulty of writing about personal trauma:

Maris Kreizman: Your book How to Be Alone sounds like it could be a self-help book, but it is not—but it is.

Lane Moore: Right, that is how I describe it. That’s how I feel about it. … What I first sent you was very different from what I ended up with. It was my first pass.

Maris: And I want to admit that I was wrong. I was concerned that it was not uplifting enough and too dark, but that the beauty of this book: that it’s not a high-five and that everything is not fine.

Lane: Do you mean with the book or with what I had originally sent you?

Lane: The rough thing about writing it was with the very first pass I felt this pressure to prove how much I had been through. I felt like if I told people how I had been alone pretty much my entire life that I had to prove that. Also, as a woman, often with your experience you can’t just say that this is true. You have to really show it.

In the first pass, I was really bringing up trauma, whether I was ready to talk about it or not. What the book ended up being was a lot less of that and more things that were implied because there weren’t that many specifics. I reached a point in my own journey of writing it where I realized, you don’t have to list every single date and time like you’re in front of a judge.

Maris: That’s always such an important question when you’re writing about yourself: how many details are necessary? How many details will just drive you insane?

Lane: And what feels safe to say, which I realized a lot didn’t.

*
On the question of privilege:

Lane: What I realized between all the different iterations of the writing was … I had a conversation with a friend the other night about people in the arts who come from solid backgrounds, whether that’s really loving families, really wealthy families, or both. She was saying that those people work hard as well, whether you have that privilege. I said absolutely, but it’s just that I want to talk about the different privileges that we do and don’t have when moving through our careers and moving through our lives, and how much of a gigantic privilege of having a family that is loving, wealthy, or both really is and that we don’t talk about it.

I wanted to explore it more because the path that it took to being successful and what it takes for someone who is not running the same race. That’s what I wanted to do a lot in the book, of what people saw—that she wrote for The Onion and has this successful band—and what I came from is so far from that.

On her Tinder Live show and what men really want:

Maris: You had to make so many different choices about how you were going to portray yourself in this book, but you also do a Lane Moore character in Tinder Live.

Lane: Yes, kind of the anti-me.

Maris: It’s like two ends of the spectrum. Tell me about that.

When I would go on dating apps and talk to them like a person, maybe I would get some engagement. On Tinder Live, when I say bizarre things to men if there is the promise of sex they like the idea. “This girl is bonkers. She’s great.” It’s really great for comedy, but it says some real things about what a lot of guys want from women.

Lane Moore is an award-winning comedian, writer, actor, and musician. The New York Times called her comedy show Tinder Live “ingenious.” Her comedy and her band, It Was Romance, have been praised from Pitchfork to Vogue, and her writing has appeared from The New Yorker to The Onion. She lives in Brooklyn with her dog-child, Lights. Her memoir is called How To Be Alone. 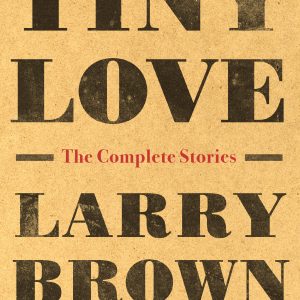 My wife hears the noises and she wakes me in the night. The dream I’ve been having is not a good one. There is a huge black...
© LitHub
Back to top