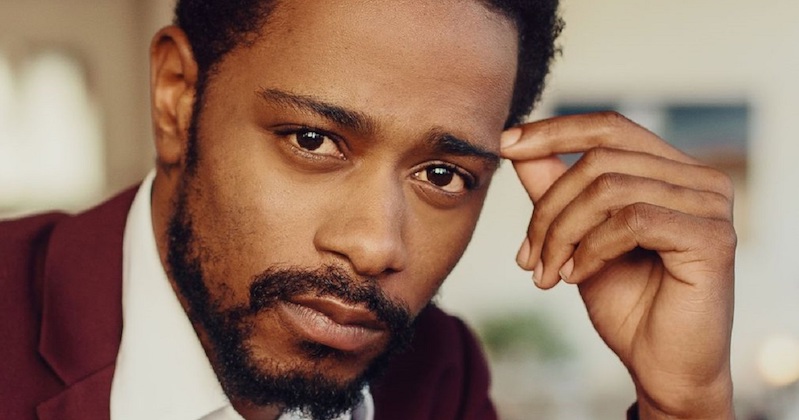 LaKeith Stanfield will star in the new adaptation of Victor LaValle’s The Changeling.

It’s always nice when they nail the lead.

Apple TV+ today confirmed that not only has The Changeling—a fantastical urban horror drama based on Victor LaValle’s best-selling 2017 book of the same name—been given a series order, but that LaKeith Stanfield has been cast as the lead.

The star of Atlanta, Sorry to Bother You, and Judas and the Black Messiah (for which he was Oscar nominated) seems (to me at least) the perfect choice to play Apollo Kagwa, a ruminative rare book dealer and anxious new father whose wife commits a terrible and incomprehensible act of violence before disappearing into the night, prompting Apollo to embark on a dangerous odyssey through New York’s supernatural underworld in an attempt to confront the supernatural evil that has torn his family apart.

Kelly Marcel (Cruella, Venom) will serve as scriptwriter and showrunner on the series with Melina Matsoukas (Queen & Slim, Insecure) set to direct.