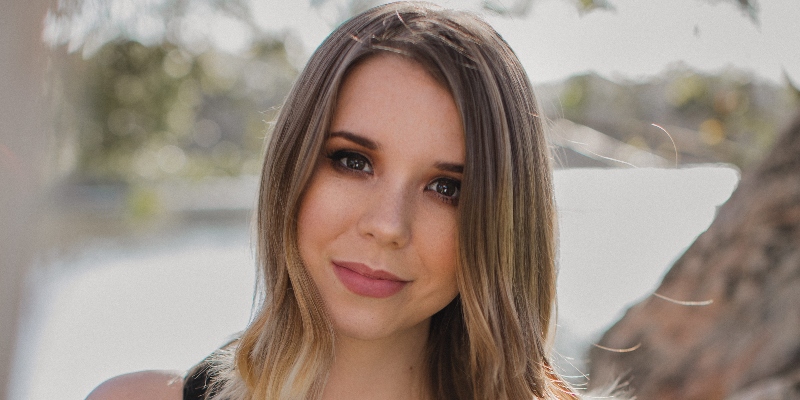 Krystal Sutherland Reads from Her Novel House of Hollow

As we continue to highlight young adult fiction books throughout the month of May, we invite you to enjoy a spine tingling reading by international bestselling author Krystal Sutherland. House of Hollow is a dark and twisted modern fairytale about a glamorous trio of otherworldly young women, who share the secret of what really happened to them all those years ago. Everyone knows who the Hollow sisters are, because one day they simply disappeared, and when they came back one month later, with no memory of where they had been, they had changed. Their appearance was altered, a little scar that had appeared in the hollow of their throats, and there was a whispering sense that something was not quite right about them, despite (or maybe because of) the terrible passion to be with them that they can exert on anybody at will…

With lyrical prose and an atmosphere that oscillates between eeriness and utter dread, you’ll be captivated right up to the novel’s shocking end. 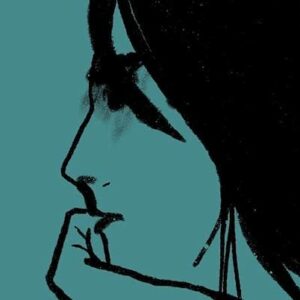 As you’ve seen in the past few months, sometimes I find a theme while I’m ferreting out titles for this column—thrillers...
© LitHub
Back to top