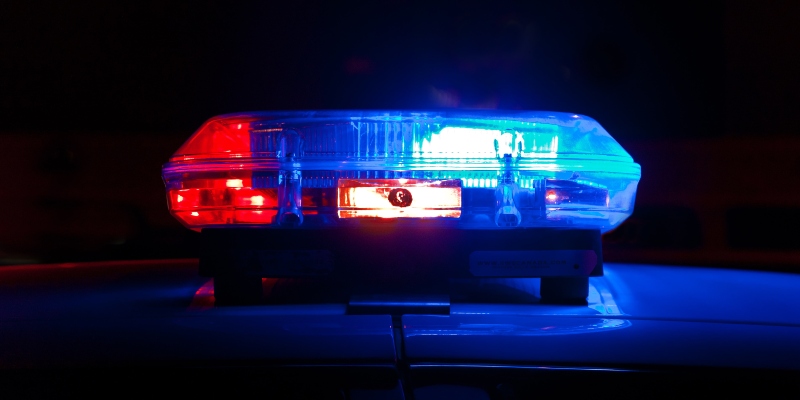 Kristin Henning on the Foundations of Racist Policing in America

In this episode, Andrew is joined by Kristin Henning, author of The Rage of Innocence: How America Criminalizes Black Youth, to discuss the day-to-day brutalities endured by Black youth growing up under constant police surveillance and the persistent threat of physical and psychological abuse.

Kristin Henning is a nationally recognized trainer and consultant on the intersection of race, adolescence, and policing. She is the Blume Professor of Law and director of the Juvenile Justice Clinic and Initiative at the Georgetown University Law Center. From 1998 to 2001 she was the lead attorney of the Juvenile Unit at the Public Defender Service for the District of Colum­bia. Awards she has received include the 2021 Leader­ship Prize from the Juvenile Law Center and the 2013 Robert E. Shepherd Jr. Award for Excellence in Juvenile Defense from the National Juvenile Defender Center. 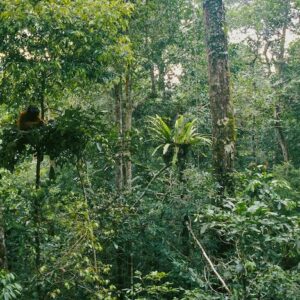 A year after I was stung by the deadliest creature on the planet – a box jellyfish, my survival was still in question....
© LitHub
Back to top