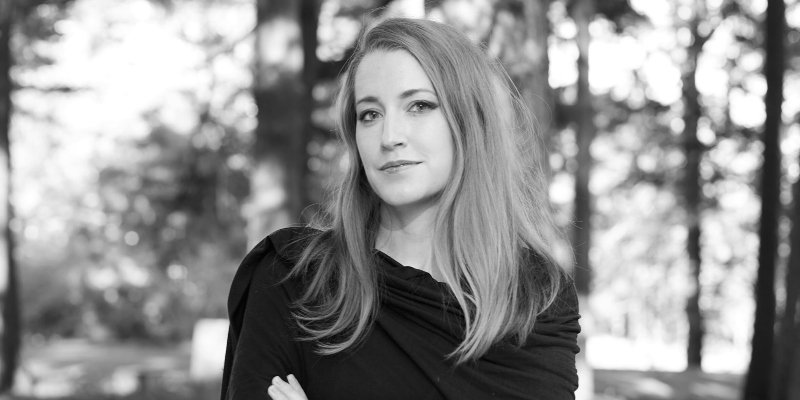 This week on The Maris Review, Kristen Radtke joins Maris Kreizman to discuss her new book, Seek You, out now from Pantheon.

*
On the biology of political divisiveness:

When you look at our political divide, there’s this cliche that people are afraid of things they don’t understand. But it’s more like people are afraid of things they don’t have access to or that they think they’re not a part of. Biologically, when we feel separate or isolated from other people, we’re trained to experience that as a threat. In evolution we were supposed to be afraid of people we didn’t know because they might steal our food. That’s a biological thing we need to override, which is one of the arguments of the book. It really is the root of so much of the problem. It’s a paranoia.

*
On the loneliness of the pandemic:

Of course there’s a connection for a lot of people between loneliness and the pandemic, that the pandemic was the loneliest period of their lives. But there’s a difference between a situational loneliness, like this is imposed on everyone, versus I don’t know how to feel connected to my community for my entire life. Or everyone I love has died because I’m older. Or I’ve been excommunicated from my family. There are all of these things that are so different. I hope the pandemic reminds us that this feels terrible and we need to fix it. It’s our bodies sending an alarm to us saying we need to find one another. But that’s very different from the slow kind of damage that loneliness and isolation does to our bodies and brains and our ability to fight disease and make connections with each other.

*
On loneliness vs. aloneness:

At a certain moment I realized I can’t keep drawing a person alone in a room. I can’t draw a person alone on a subway again or alone on a park bench. There’s this impulse that I had to be like, loneliness is a person who is alone. It actually isn’t true, it’s different. It’s like with writing, and any kind of art, there are these holes that you slowly figure out how you’re going to fill. You feel like you have no idea what you’re going to draw there, and then you just look at it enough and re-read it enough and think about it enough that you think, of course it has to be this. I just did it.

Kristen Radtke is the author of the graphic nonfiction book Imagine Wanting Only This. The recipient of a 2019 Whiting Creative Nonfiction Grant, Radtke is the art director and deputy publisher of The Believer. Her new graphic book is called Seek You. 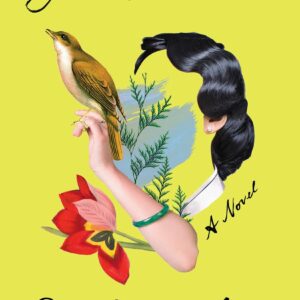 On weekends my mom drove us to art classes, even on Saturday mornings, even to the other side of town, even in the middle...
© LitHub
Back to top