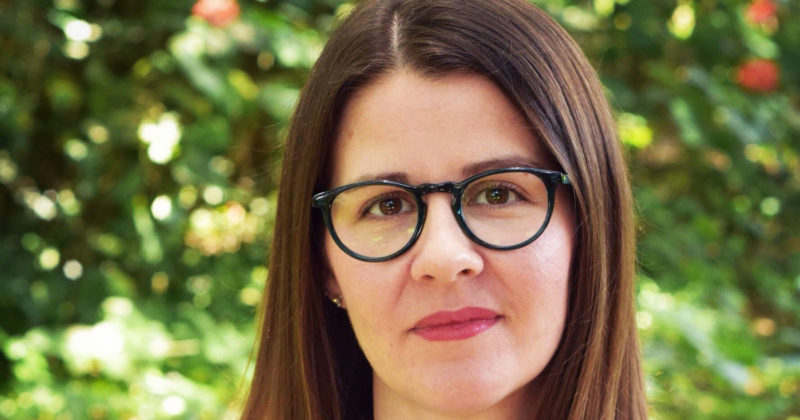 Kristen Arnett on How She Got Her Start as a Librarian

Greetings from Florida! Sunshine state native Kristen Arnett shares her personal stories about growing up in Orlando, being a queer writer, her family dynamics and . . . the art of taxidermy. Mostly Dead Things has been described as “Arnett’s vision of Florida as a creative swamp of well-meaning misfits and the sweet hopefulness of finding your way back to yourself through family.” Kristen joins Mitchell for a candid, humorous and moving conversation. And a delicious brunch from the Books & Books Café, where this episode was recorded.

Kristen Arnett: Growing up, we didn’t have a lot of money, so it was always fascinating going into a house where someone had stairs. “Oh, this is a nice house. This two-story house.”

Mitchell Kaplan: You talk about the house that you grew up in, and it was a very modest house.

KA: Right. It was very small. It was a rental, and it was behind a topless bar. It’s no longer a topless bar and was turned into a brunch place. I actually think it’s now a dog-cleaning business, the last time I drove past it.

MK: It was off the highway?

KA: Right, and really close to a water-treatment facility.

MK: And you’ve talked about the smell.

KA: It was very interesting smell . . . that waste water smell.

MK: And how old were you when you had all these memories?

KA: When I was born until I was about to go into high school.

MK: And you went to high school in Orlando?

KA: Yeah, Winter Park High School. And my undergrad I went to Rollins. I went to the night school, and I had a scholarship . . . It was the only way I could afford to go there. I had a nice scholarship, and I did take out substantial loans, as we do to go to school now.

MK: When did writing begin to bubble up for you?

KA: I had always been writing on my own. It was something that I considered mine, and I liked doing that. I spent all my time writing stories and things just for myself. When I was in school, I was trying to get through since I was working at libraries at the time . . .

MK: Right, you were working as a librarian as well. Did you get your undergraduate degree in library science?

KA: I didn’t. I got it in English, and then I got my Master’s at Florida State in library science. I was just trying to get through my undergrad so I could go and get my Master’s because that’s how libraries work. You get paid double if you have your Master’s, which is usually doing a lot of the same work. It’s just the degree that gets you the paycheck, which is really crazy to me. While I was at Rollins, I was so in love with all the English classes that I was taking. They had a creative writing program there.

MK: Were you involved in that?

KA: I wasn’t. I remember telling a couple people at the time that I didn’t want to take the space from somebody who was good. [laughs] I did end up my last semester there doing a program they have called Winter With the Writers, which is run by Carol Frost now. I had heard so much about it, and I heard all these writers that were coming. They always have great people. The year that I did it, they had Chimamanda Ngozi Adichie, Carl Hiaasen, Ilya Kaminsky . . . You have to be an intern for it, and a couple of my professors told me to try to get the internship. I was working full-time days and school at night, but I really wanted to do it. So I applied and got in, and I started showing my writing. It was this wonderful experience.

MK: You had this acceptance?

KA: Yes, and feedback and conversations about writing that I never had before. Things like workshopping and actively looking at work and sharing it with other people. And how Winter With the Writers work is the writers come and look at your work and give you feedback, so having these established writers talk with you and be very serious about craft it was a life-changing experience for me.

MK: Did you start with fiction or non-fiction?

KA: I was writing a lot of fiction in there. For me, I was always writing essays, since the Internet helped with that since there were places that I could put my thoughts. Essays just felt like my thoughts. The first thing I ever had published was over at the Rumpus. I went to do a fellowship at Lambda, and when I came back I had so many thoughts about being in that queer space with all those writers.

MK: How important was that for you?

KA: I was thrilled to be there, but I had so many questions because I had never been around other queer writers and queer writing like that before. It was all me on my own.

On the Tricky Business of Creating a National Anthology: Irish Edition

On John Wayne, Cancel Culture, and the Art of Problematic Artists 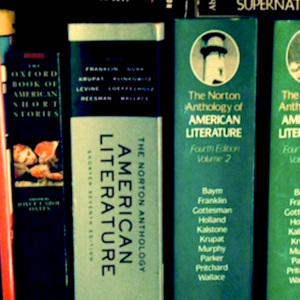 On the Tricky Business of Creating a National Anthology: Irish Edition

“I feel like a real Irish cailín,” tweeted the Chinese-born writer Yan Ge. A copy of Being Various: New Irish Short...
© LitHub
Back to top