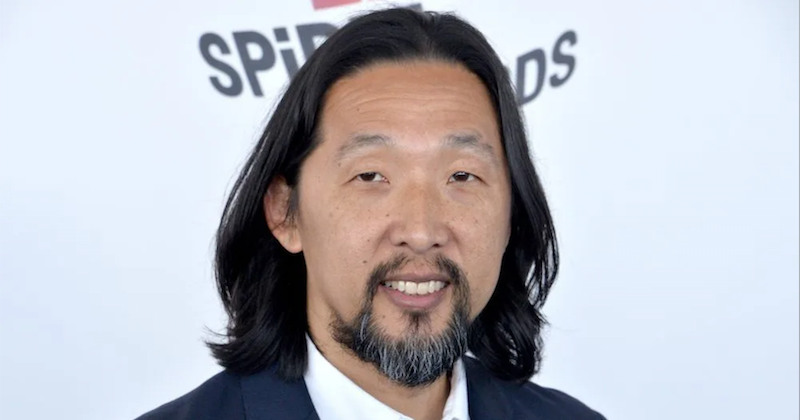 Kogonada will direct an adaptation of R.O. Kwon’s The Incendiaries.

Now here’s a piece of literary adaptation news to get fired-up about.

A story of violence, love, faith, and loss, about a young woman at an elite American university who is drawn into acts of domestic terrorism by a cult tied to North Korea, Kwon’s debut novel was a national bestseller and named a best book of the year by over 40 publications.

Kwon said in a statement to Deadline:

I spent ten years writing The Incendiaries, after which it was all the more heartening that the book was received as a national bestseller from its first week of publication and named a best book of the year by over forty publications. Now, I’m thrilled that The Incendiaries has found its way to a team I’m so excited about: I deeply admire FilmNation’s work and am utterly delighted by Lisa Randolph’s brilliant scripts, which are both so true to the novel and tell its story in new ways I couldn’t have imagined. I’ve loved and rewatched Kogonada’s work for years.

“I was immediately taken by R.O. Kwon’s story of class, reinvention, and the loss and radicalization of faith, which seems more relevant than ever,” said Kogonada of the announcement.