On today’s episode, Kishore Mahbubani, past President of the UN Security Council and author of The Great Convergence: Asia, the West, and the Logic of One World, discusses the reflection of the fundamental shift in international politics and the shock to the United States’ response to the pandemic.

Kishore Mahbubani is a Distinguished Fellow at the Asia Research Institute, National University of Singapore (NUS) and a member of the American Academy of Arts and Sciences. He was the Founding Dean of the Lee Kuan Yew School of Public Policy, NUS. From 1984-1989 and 1998-2004, he was Singapore’s Permanent Representative to the UN, and served twice as President of the UN Security Council during the second term. Mahbubani is best known in the West as the author of Can Asians Think?, The Great Convergence (which was selected by the Financial Times as one of the best books of 2013) and Has the West Lost It?.

Remember when Doris Lessing absolutely did not care that she won the Nobel Prize? 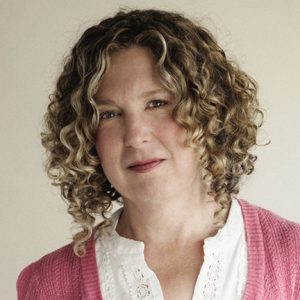