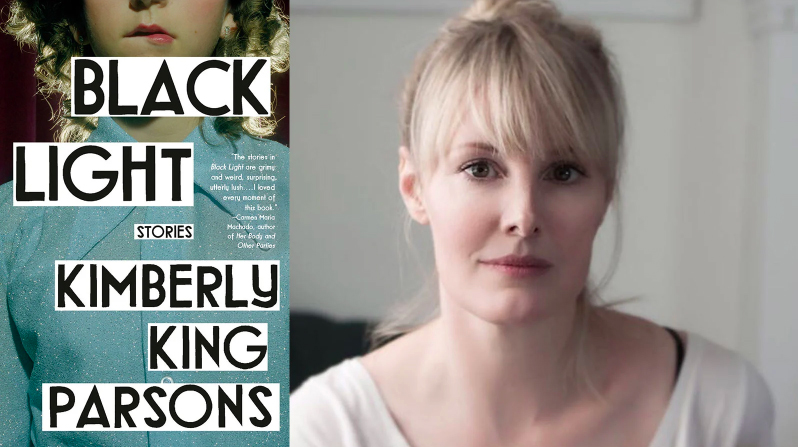 The Author of Black Light on The Maris Review

On sitting with the grime in her stories:

Maris: The title really does provide a tool to wrap one’s head around the stories in your collection because so much of what you write is about exposing the grime on the things that we don’t want to see.

Kimberly: The things that only the black light can show you. It’s funny because there were so many other story titles, like “Glow Hunter, “Starlite,” and “The Light Will Pour In.” There was so much light there already. It’s so interesting when you’re so close to something that you can’t see it, and it took having other people looking at it to show me what it was doing. All of those stories are doing something similar with showing that hidden, grimy element that’s been there all along that you can’t see all the time.

Maris: And in this book, we make the readers really sit with that grime and get dirty themselves.

*
On embracing discomfort in storytelling:

Kimberly: I think we learn a lot about ourselves by experiencing discomfort. Even at the level of construction of the book itself, I am not heavily reliant on plot. I’m not trying to encapsulate things in a way that’s easy because personally, as a reader, I like to feel uncomfortable, unsure, or a little on edge the whole time because it makes me think.

It’s not what I look for in a television show necessarily, but when I’m reading that’s what I want to feel. I want to feel confused and sort of perplexed, maybe uncomfortable, and then I want to feel astonished. Maybe that astonishment comes through the language or maybe it comes from a swerve that you weren’t expecting a character to do or a single gesture that’s heartbreaking, beautiful, or transcendent. I think that the way to do that is to walk that line where you’re never too comfortable.

On when a story is done:

Maris: What makes a story done?

I had a story in there that was, for all intents and purposes, finished. We were calling it done. Nobody saw a problem with it. I just knew it wasn’t right, and there was no way to explain it except to say that something was missing but I didn’t know what it was. It really just took a deadline and some weird leap of faith to say, I’m going to try this other thing. One last thing. So I did, and it felt done.

Born in Lubbock, Texas, Kimberly King Parsons received her MFA from Columbia University. Her fiction has been published in The Paris Review, Best Small Fictions 2017, Black Warrior Review, and The Kenyon Review, among others. Black Light is her debut story collection. 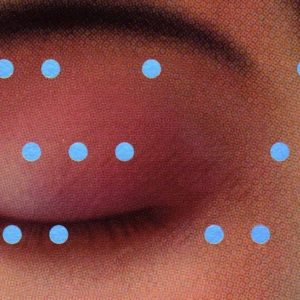 Imagine being a young girl, growing up in a Japanese city. No one else in your family is a reader. You have to find books...
© LitHub
Back to top