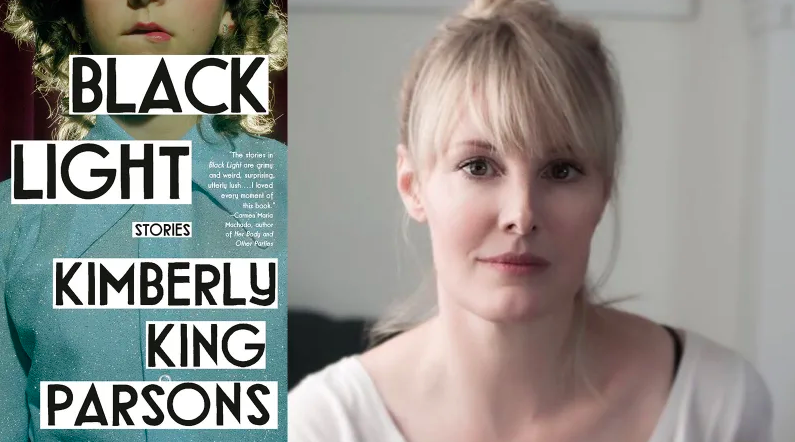 Kimberly King Parsons: Does Great Art Need To Be Understood?

Born in Lubbock, Texas, Parsons earned a BA in English and an MA in Literary Studies (emphasis on the works of William Faulkner) from the University of Texas at Dallas. She later moved to New York City, where she earned an MFA in fiction from Columbia University and served as the editor-in-chief of Columbia: A Journal of Literature and Art. Her fiction has been published in The Paris Review, Best Small Fictions 2017, Black Warrior Review, No Tokens, Kenyon Review, and elsewhere.

She lives with her partner and sons in Portland, OR, where she is completing a novel about Texas, motherhood, and LSD.

Kimberly King Parsons: Some of the stories go back to 2005. I’ve worked on them for a really long time. There is nothing in there that I feel ashamed of or felt rushed. It felt done. I never was like, “This is great,” but this is the best that I could do. Also, the people reviewing them seem to get what I was doing, which you never know if it’s going to land right with people but it has been so far.

Brad Listi: That’s an interesting question, because I think there is good art that gets reviewed poorly. Like the people reviewing it misapprehend it. However, there is also people of me that questions if the art is rendered properly and crafted properly, then it should land. I guess there is no rule.

Parsons: For sure. We edited each other and there was stuff that you could enjoy wholeheartedly too. You know how you can write something and think that it might be good, but I could just get Joe’s stuff and realize that it was good. Joe did a good job, and he’s so funny.

Listi: How did you know each other?

Parsons: You can still get a positive review that doesn’t get what you were trying to do, even if someone likes it or says that it’s great but are missing what you think is the greater point. That happens sometimes on Goodreads. You see a review from someone and it’s positive, but you can see that they’re missing something or it didn’t land for them the way that I had hoped that it would.

Listi: That brings up the question, what are you trying to do and how do you hope how it lands?

Parsons: I think that I’m trying to write despicable characters in a way that’s relatable to people or cause people to feel empathy for them and not to shy away from the darker parts of experience. Also, to capture Texas but with the complexities of Texas. Texas means different things to different people because it’s such a huge state and there are different parts of it. I’ve lived in a lot of different parts of Texas, and I wanted to capture what it means to grow up strange in a strange landscape, to get that regional feel but also feel universal.

Listi: I want to ask a related question about the totality of the collection, because there are short story collections that interlock in a very obvious, explicit way, with recurring characters and storylines. It almost feels like a novel, this Winesburg, Ohio thing. As a general rule, I guess, a good story collection feels unified somehow even if there isn’t that through line or those recurring characters. Do you feel you were going for that with this, and do you feel that you got it to a point where you maybe had stories that didn’t make the cut because they didn’t necessarily fit into what you were going for? Did you assemble this collection and sequence the stories in a way that felt to you like a big mosaic?

Parsons: I wasn’t planning for this to be a collection. I was just learning how to write. I started in 2005 when I was doing an MFA, and there was always this idea that you have to have a novel as your first book. I had this big project that ended up being a big disaster, but I was writing these stories that were the things that made me really excited. I just thought that this was to practice or to hone craft; I wasn’t thinking of them as a collection but standalone pieces. What started to happen was that my obsessions and preoccupations kept coming up in the same way, so they do feel in a lot of ways like a piece.

How Janet Mock Helped Me Dismantle My Assumptions 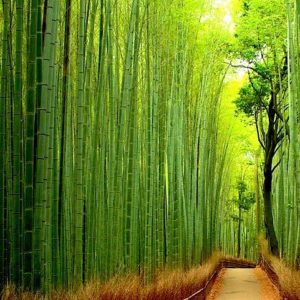