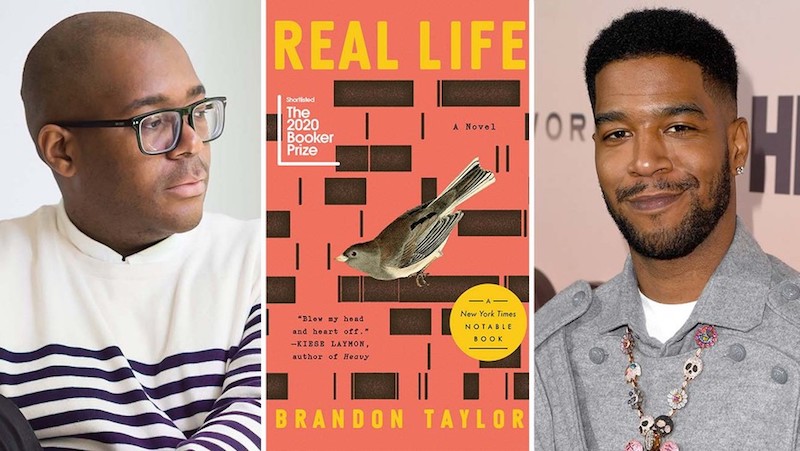 Kid Cudi is producing and starring in an adaptation of Brandon Taylor’s Real Life.

SOME GOOD NEWS! Kid Cudi has just announced that he and his production company Mad Solar are set to produce an adaptation of Brandon Taylor’s Booker-shortlisted Real Life. Kid Cudi will star as Wallace, a gay Black scientist in a predominantly white doctoral program. And Taylor himself is writing the adaptation, so you know it’s going to be good.

There is no current release date for the project—but in the meantime, we can all look forward to Taylor’s linked story collection Filthy Animals, out on June 22, 2021.