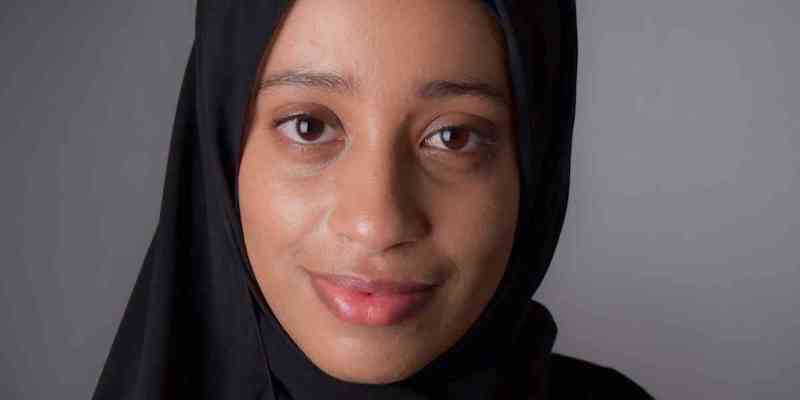 The prize comes with an award of $25,000 for the author. The judging committee noted that two other books were finalists: How High We Go in the Dark by Sequoia Nagamatsu and The Past is Red by Catherynne M. Valente.

In her acceptance speech, Bajabar spoke about her admiration for Ursula K. Le Guin:

The heart, craft, and humanity with which Ursula K. Le Guin approached the unfamiliar and the strange makes her one of the most beloved storytellers to readers and writers alike. So it is my honor to see The House of Rust, published by Graywolf Press, recognized now by this prize. I hope to use this prize to further my craft, to better myself as a person as well, and to investigate different ways of telling a story. And I hope that you will see more strange worlds from me, and more strange worlds from many different kinds of writers.