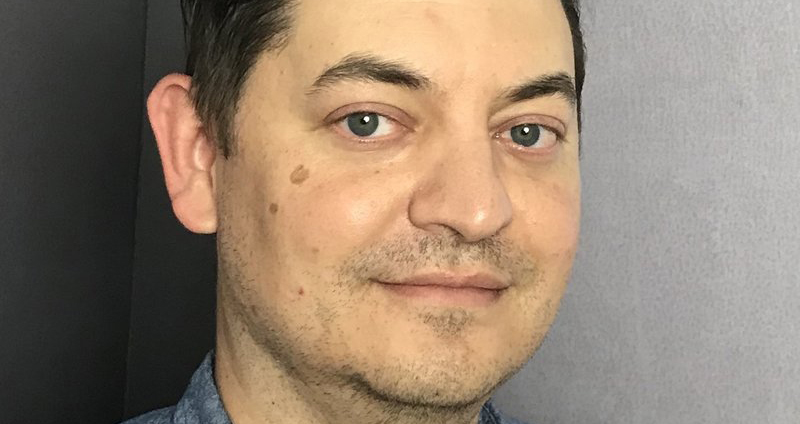 In conversation with Mitzi Rapkin on the First Draft Podcast

This week on First Draft, Kevin Wilson joins Mitzi to discuss his latest novel, Nothing to See Here, out now from Ecco.

Kevin Wilson: I think so. I mean, I really love speculative fiction. I love fantasy, you know, but I don’t write that. And one of the reasons for me is so that I don’t float away because it’s so easy for me to just kind of fall into a hole. I need anchors for me as a writer, not so much for the reader. I mean, I want the reader to be anchored too, but for me, I need anchors. And so for me, the anchor is the world that I live in. That’s what keeps me tethered. And so what I do, and I think George Sanders has talked about this, maybe not. But what I try to do is like if you turn your house that you live in, if you turn it completely on its side, everything comes crashing down. You immediately fall, you’re completely destabilized.

But what I try to do is if I can just tilt it seven degrees, you don’t necessarily know that the floor is tilted, you just know something’s not quite right. But you can’t really give a name to it because when you look out the window, like everything still seems kind of right. And if I can just get that slight amount of tilt then there’s all the anchors that are always going to be there. The house is still the house, everything’s in its place. But as you walk or move around, there’s this absurdity or oddness to it and that works best for me again, I’m just always trying to figure out easy ways into weirdness because the weirdness to me is really important, and I want it to be strange and unusual and unique, but but I need those anchors.

Mitzi Rapkin: So, I’ve read that you wrote this book in ten days, I know that you think about books for a long time. Can you talk a little bit about what you were thinking about, things that you were interested in when you wrote this? And then how did Lillian and some of these characters come to life? I think some of this began with a line from your first book.

Kevin Wilson: The spontaneous human combustion thing is just something I’ve written about a lot. My first book of stories has a character whose parents both spontaneously combusted. And then in The Family Fang, which was my first novel, the main character is an actress and one of her acting jobs is to play a governess to a group of children who burst into flames. And it’s one of those things where, you know, I was really young and I was trying to write a novel, which I’d never successfully done before, and I just felt like I had to put everything I had into that novel. And then once it got published, I was like, I have to keep writing and I put everything into it. So I just reached back and grabbed those kids on fire and was like, I really want that. I need that. I need to do more with that.

And so I just kind of grabbed it and started thinking about it. And Lillian is a character I thought about a lot, this person kind of from the outside world thrust into this kind of insular world and being asked to kind of maintain order, and I wanted to write about her. And as I started to think a lot of times before I ever write because I don’t have a lot of time to write, or maybe I do but I don’t write very much. I knew I needed to kind of figure out how I was going to make this book work and so I knew I wanted a small cast of characters. I knew that I wanted to have an isolated landscape, a setting. A lot of times my characters barely ever even leave their house because I’m kind of scared of the outside world so I don’t really like going out in it.

So I make my character stay in the single spot. So I knew I was going to have this compressed set of characters, a compressed setting, and I knew that the story was going to take place over a single summer. So in my head, I just was like, this is all compression, you know, I need to read some short novels. I need to figure out how I can make the novel work in a very brief amount of time. And so instead of writing at the beginning, I was just mapping everything. I was like, How do I work with compression? How do I make this smaller? And, so then when I started writing, I was just already kind of trained to think about how to be as concise as possible, like not to let the story get away from me, to just keep that momentum. So it was really helpful. So then when I finally sat down to write it, it was fast because I wasn’t allowing myself any other option.

Kevin Wilson is the author of two short story collections, Tunneling to the Center of the Earth and Baby You’re Gonna Be Mine, and three novels, The Family Fang, Perfect Little World, and Nothing to See Here. His fiction has appeared in Ploughshares, Tin House, One Story, A Public Space, and elsewhere. He lives in Sewanee, Tennessee, with his wife, the poet Leigh Anne Couch, and his sons, Griff and Patch, where he is an Associate Professor in the English Department at Sewanee: The University of the South. 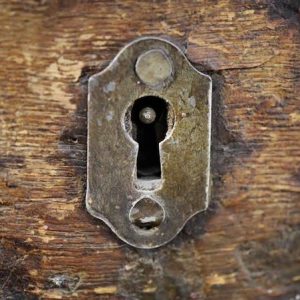 In back of daddy’s closet, behind the cold and loaded pistol, I find a cedar box of snapshots—his company in camouflage,...
© LitHub
Back to top