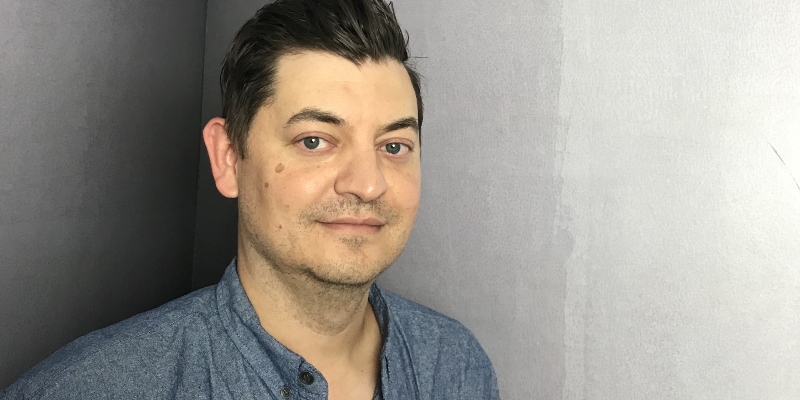 Kevin Wilson zooms in from his mountain to discuss his thrilling new novel, Now is Not the Time to Panic, and that means going into writing teenagers, the pre-Internet world, and magic disappearing as one gets older, and how that’s okay, along with a whole lotta other stuff. Plus, he brings along Blair Braverman’s Small Game, which means survival talk and reality television.

Christopher: Our Wives Under the Sea by Julia Armfeld, A Visit by Shirley Jackson, The Dead and the Countess by Gertrude Atherton, The Corner Shop by Lady Asquith

Heart of Junk by Luke Geddes, Nothing to See Here by Kevin Wilson, That Thing You Do! (dir. Tom Hanks), The Girl in the Flammable Skirt by Aimee Bender, Civilwarland in Bad Decline by George Saunders, Tunneling to the Center of the Earth by Kevin Wilson, Baby, You’re Gonna Be Mine by Kevin Wilson, Perfect Little World by Kevin Wilson, A Visit from the Goon Squad by Jennifer Egan, Small Game by Blair Braverman, Welcome to the Goddamn Ice Cube by Blair Braverman, Lost and Found by Carolyn Parkhurst, Dogs of Babel by Carolyn Parkhurst, The Road by Cormac McCarthy, Hatchet by Gary Paulsen, My Side of the Mountain by Jean Craighead George, Island of the Dolphins by Scott O’Dell, The Bear by Claire Cameron, Room by Emma Donoghue

Christopher: Can you talk about writing these teenagers, the creation of Frankie and Zeke and this time period?

Kevin: Yeah. The story is set in the mid nineties and it’s also set in a really rural town in Tennessee and, you know, I was a teenager in the mid-nineties and grew up in a really rural town in Tennessee. I’m always interested in adolescence because the first time something happens to you, no matter what, you’re going to ascribe meaning to it in a way that the 10th or 11th time that it happens to you don’t.

But I think also I wanted to write this book about what it feels like to be in a rural space before the Internet, which is this feeling of growing up in the middle of nowhere. And you want something beyond what you have, but you have no real sense of how you can get it. And also stuff comes to you out of chronology. I think in the book I mentioned, you may hear Green Day on the radio in Huntsville and you know that you’ve missed everything that made that understandable, right? So then you start working backwards, maybe you had a cousin who had a Black Flag CD and you heard that and you’re trying to figure out all the pieces. I think a lot of times being an adolescent is about knowing there are gaps and things you don’t know, and the terror of what have I missed?

How do I pull all these things together? But also living in a rural space where you don’t have access, as you just know, there are people that have things that you don’t. And so when you’re trying to build your life, you realize that you’re working from a lack. For me, these teenagers, so much of their life is just an exploration of, or making peace with, or figuring creative ways around, that lack. You know, if I can’t have the thing that I wish I had, I’m going to have to make some strange mutated version of it. And that’s what I’ll have.

Christopher: Do you feel like the Internet has filled in that lack now?

Kevin: I mean, in some ways, yeah, for sure. Just basic things like being able to hear music at all, instead of having to track it down in old record shops, and knowing that you might not even have enough money to ever hear this record. There were no bookstores where I lived. I would drive 2 hours to Nashville just to go to a Tower Books and try to find anything. So the Internet, for better or for worse, just being able to say, oh, I can see this, or I can read about it. I can have access to it is huge, and it can make up in some ways for the fact that you don’t have immediate access right in front of you. You can at least search for it.

Christopher: How did it feel, then, to be writing in the pre-internet place? I mean, it seems like it’s could be pleasant because it’s like, I can keep it small.

Kevin: Yeah, nothing’s easier than writing in the nineties. I mean you lose so much conflict and tension the minute the Internet or phones or credit cards come into play. You know, my last book was about kids who spontaneously combust, and I was like, if anyone had a phone that could take video, it would have completely changed how I wrote the story. I kind of love that space where there is a little bit of instability and lack, which forces you to figure out ways to get the narrative where you need it to go. 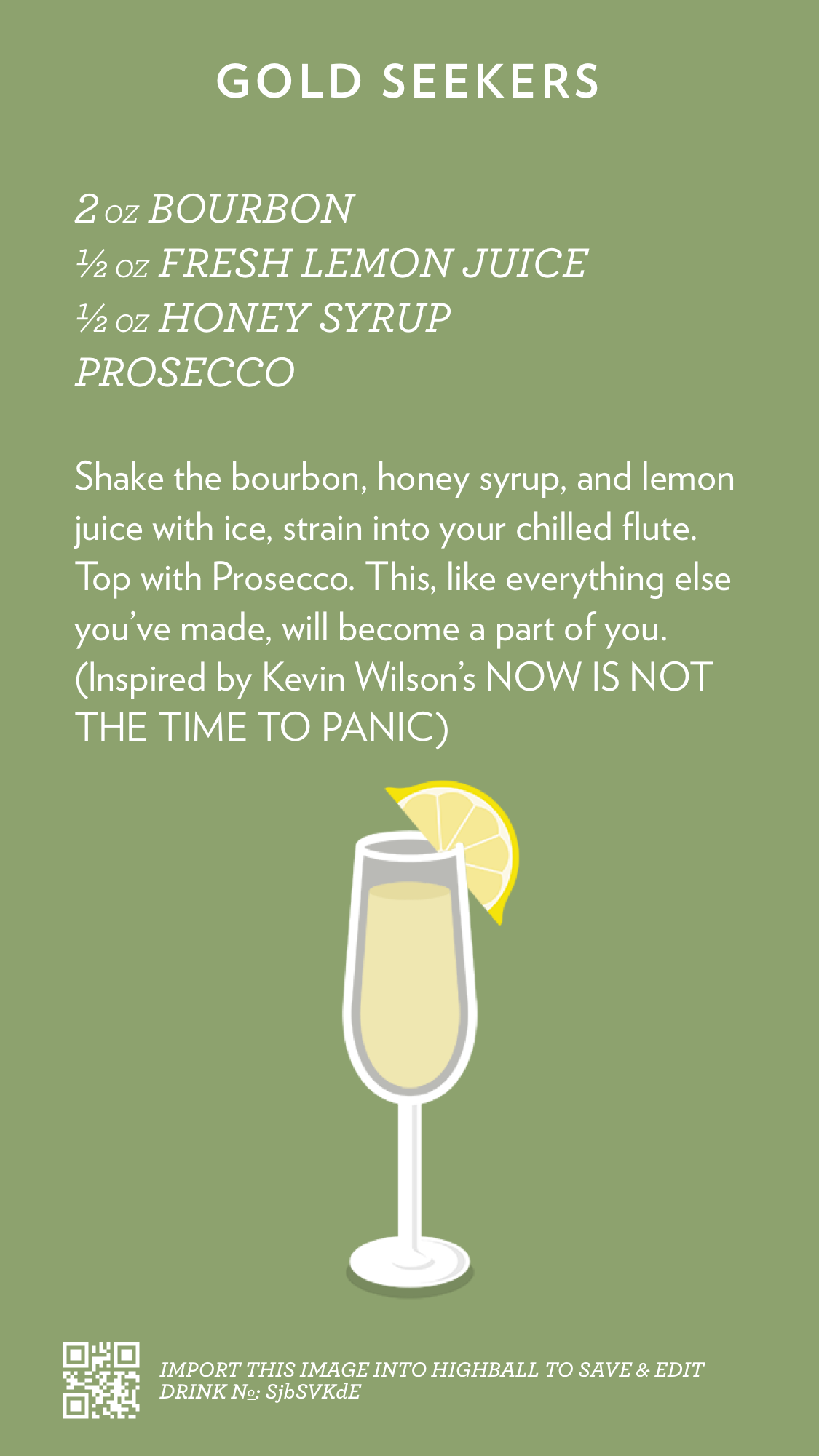 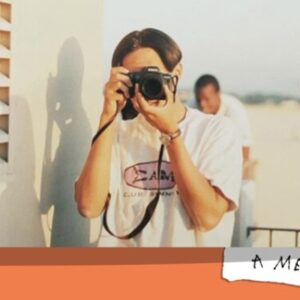