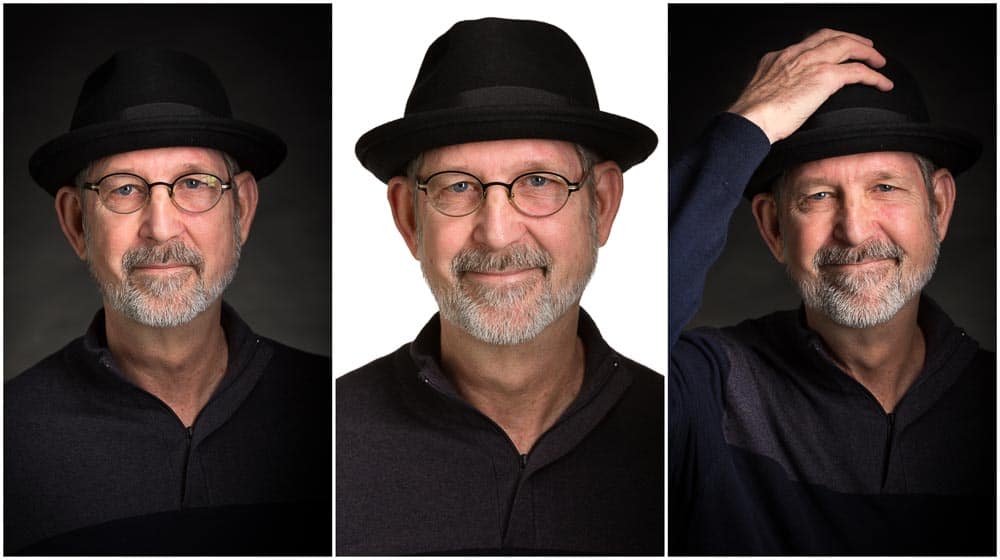 Kevin McIlvoy on Writing About Listening

This week on First Draft, Kevin McIlvoy joins Mitzi to discuss his latest novel, At the Gate of All Wonder, and his long career teaching creative writing.

Kevin McIlvoy: I think for me always a new book grows out of everything else that I have written and out of everything else that I have pushed myself to learn as a writer. For instance, this book to some degree could be described simply as a book about listening. What she is teaching these children is how to listen in a way that the world may not teach them if not for her. She will give them a book of hearing the world around them if it takes hold it will transform their lives.

I don’t think that I have written anything that isn’t about listening. I’ve written thirteen books, and I have had the luck of publishing seven of them. From the first short stories and novels I wrote to the present moment, everything depends on the sound of the work itself, either the narrative voice and the sound of that voice—its modulations, its tonal shifts—or the world that it introduces. Since I was eighteen, I’ve committed my life to writing and to constantly listen better. I’ve done very deliberate things in my life to train my ear, and to retrain and retrain myself on how I listen to the world. I hope that when I’ve written the last thing I’ve ever written that I can look back on everything that I have written and say, You went deeper and you went more deeply into how the world sounds and the wonder and marvel of that.

I’m always keeping notes in my journal that detail what I am hearing in the world around me, and that means that I am always reading books that help me to hear. At the time [of At the Gate of All Wonder], I was reading Richard Headstrom’s Nature in Miniature, in which he talks about the smallest creatures on our planet that we can still see with the naked eye. He also writes throughout the book about the sounds those creature make, that if we would simply stop ourselves we could actually hear them even though they are the smallest creatures on this planet. … We live at a moment where our capacity to hear each other is so diminished, from politics to our addictions to our devices, we have lost the capacity to actually hear what we’re hearing, to stop and listen to what we’re hearing than what we wish we were hearing.

Kevin McIlvoy is the author of four previous novels: A Waltz, Little Peg, Hyssop, and The Fifth Station, as well as a collection of stories, The Complete History of New Mexico. His work has appeared in TriQuarterly, Harper’s Magazine, The Collagist, The Southern Review, River City, Ploughshares, and The Missouri Review. He has taught in the Department of English at New Mexico University and teaches in the MFA Program for Writers at Warren Wilson College. He was the editor in chief at Puerto del Sol, the NMSU national literary magazine, for over twenty years. 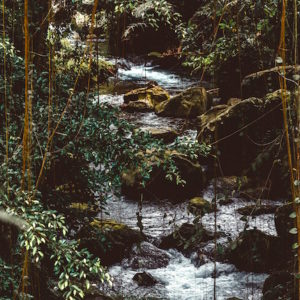 Night falls and the empty intimacy of the whole world fills my heart to frothing. The past has trudged to this one spot with...
© LitHub
Back to top