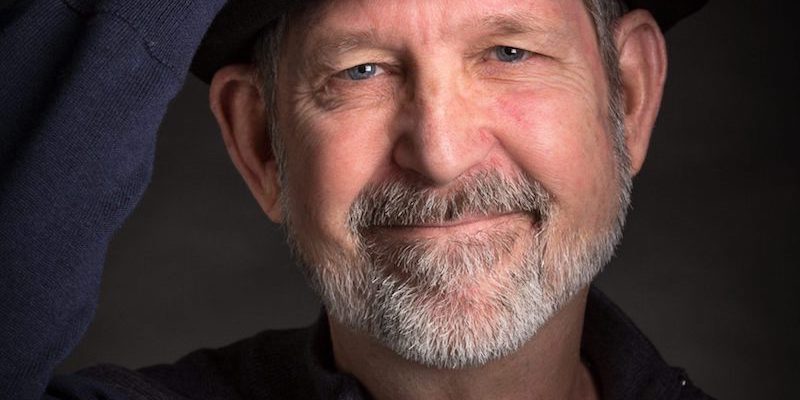 In this episode, Kevin McIlvoy Butler joins Mitzi to discuss his book One Kind Favor out now from Wtaw Press.

Mitzi Rapkin: One Kind Favor is told from the collective first person—the “we” perspective. And there are many, many characters in here, which—as an aside—reminds me of The Wide Net by Eudora Welty, where all these characters are dredging a river, and there’s some people that are really important, and some people that are less important, but all are still important to the story. So, I wanted to ask you about the craft of that. If you thought about stories like this at all when you started writing?

In drama for instance, in Shakespeare’s dramas, you notice that one of the ways that the drama breathes is that the stage one moment has a singular single character on it, Hamlet, let’s say in one moment, and in the next moment it seems to have Hamlet and a ghost on stage and in the next moment it’s Hamlet and the entire familial group that is all on the stage and then in the next moment an individual character or characters like Rosencrantz and Guildenstern. That is one of the ways that a drama breathes. It breathes that way in fiction and in storytelling too when the writer takes the opportunity to say, “well, there’s a crowded stage here and so much can happen on a crowded stage that the reader is taking in overtly and covertly.”

Kevin McIlvoy has published six novels and a short story collection, including A Waltz, The Fifth Station, and Little Peg. He has als written a collection of prose poems and short-short stories called 57 Octaves Below Middle C.  His short fiction has appeared in Harper’s, Southern Review, Ploughshares, Missouri Review, and other literary magazines. He has received a National Endowment for the Arts Fellowship in fiction. For twenty-seven years he was fiction editor and editor in chief of the national literary magazine, Puerto del Sol. He taught in the Warren Wilson College MFA Program in Creative Writing from 1987 to 2019; he taught as a Regents Professor of Creative Writing in the New Mexico State University MFA Program from 1981 to 2008. 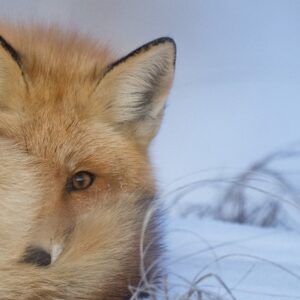 I do not know the whole allegory from start to finish— at most a white maculation, vertebrae, chasm, & clatter. At...
© LitHub
Back to top