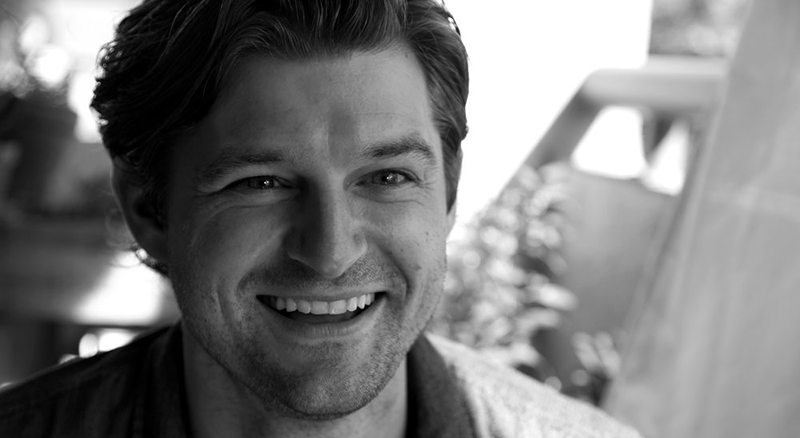 Kevin Bigley on the Dangerous Lure of Nostalgia

Kevin Bigley is this week’s guest. His debut novel, Comaville, is now available from Clash Books.

Kevin Bigley: Whenever I’m working away from my wife, it’s not like I’m very aware of my sleeping. So when I start to fall asleep and I start to fixate on something like the beach, whatever, my brain goes to, I’m like, so that’s how you’re going to do it. Good choice. Let’s focus on the beach.

So I started playing this game, having moved around so much, where I would envision an area of time, like my backyard from my house on the freeway… Or like the mall, or what did my sixth-grade classroom look like up in Oregon? I would then try to construct the room. It was a super fun and relaxing game, and it helped me get to sleep a couple of times because then I would just fade off. But then I got obsessed with the game of it, and I started getting worse sleep. I thought that was interesting, that this thing of nostalgia was something that got me. It was soothing at first, but then became very detrimental and poisonous. So that was the point of genesis for the book. 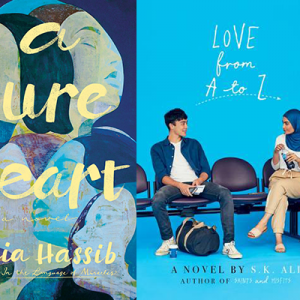 To close out our month on Marriage Stories, Kendra and Sumaiyya discuss A Pure Heart by Rajia Hassib and Love from A to Z by S.K....
© LitHub
Back to top