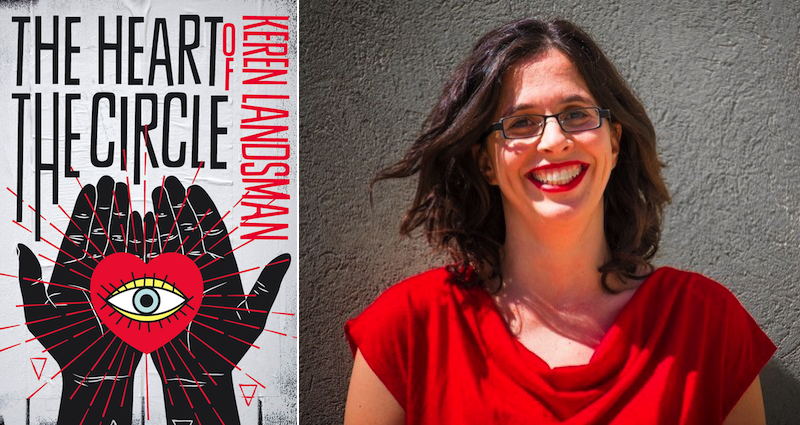 Reed Katz is in many ways an ordinary guy. He shares an apartment in Tel Aviv with his best friend, Daphne, works in a coffee shop, crushes on Lee, a green-eyed man from abroad, and dreads family dinners with his nosy mother.

Yet when Reed gets on a bus he has to stand in the white marked section, and he loses his job when the coffee shop gets bombed because of “people like him.” Not only is Reed a person who feels emotions strongly, he’s actually an empath, who can manipulate other people’s emotions, preferably at their invitation, and project feelings into books. His circle of friends includes a seer, Daphne, and his ex, a pyro. They’re all considered sorcerers and feared by most norms.

A secretive group, the Sons of Simeon, disrupt the peaceful marches that Reed and his friends participate in, targeting sorcerers for murder in a bid to take power for themselves. Daphne fears that Reed’s continuing presence in the movement will put him in harm’s way. Her visions tell her that Reed may die soon. But Reed, understanding that his survival may create a future in which someone else dies in his place, seems set upon his path. Not even a scorching love affair with Lee can convince him to step aside and let that happen.

Join Gabrielle Mathieu as she talks to Keren Landsman about her new novel The Heart of the Circle (Angry Robot, 2019)

Gabrielle Mathieu: How many kinds of sorcerers are there, and what nicknames do they use?

Keren Landsman: This is a bit of a trick question since I wrote the book in Hebrew, so I am translating right now in my head from Hebrew to English. We have two kinds of sorcerers: those that can change the future and manipulate time, and empaths who can influence the soul. And we have the materialist sorcerers who can manipulate fire, earth, water and air. The different powers affect how they perceive the world, and how they interact with each other.

GM: There are sorcerers working for the Sons of Simeon as well. What are their goals and how do those impact Reed and his friends?

KL: The Sons of Simeon are influenced by a few different groups in our history. You start the book thinking that the Sons of Simeon hate all sorcerers, therefore, there are no sorcerers among them. But later you find out there are sorcerers among the Sons of Simeon. You must ask yourself, why are they cooperating with people who want to annihilate them? But I think this is common and we’ve seen this before—sometimes when you are so oppressed, you think the only way out is to cooperate with your oppressor. There are many examples in history where we see people join forces against their own people just to survive, and they sometimes actually believe it might be better for them and their kids.

Julia Alvarez Examines Her Life as a Writer 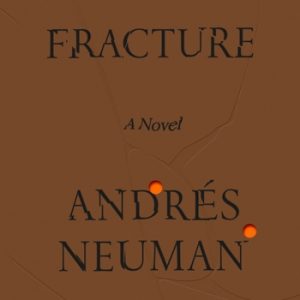 The sky pierces the transparent roof: an endless blue tile. Mr. Watanabe has to make an effort not to be distracted by that...
© LitHub
Back to top