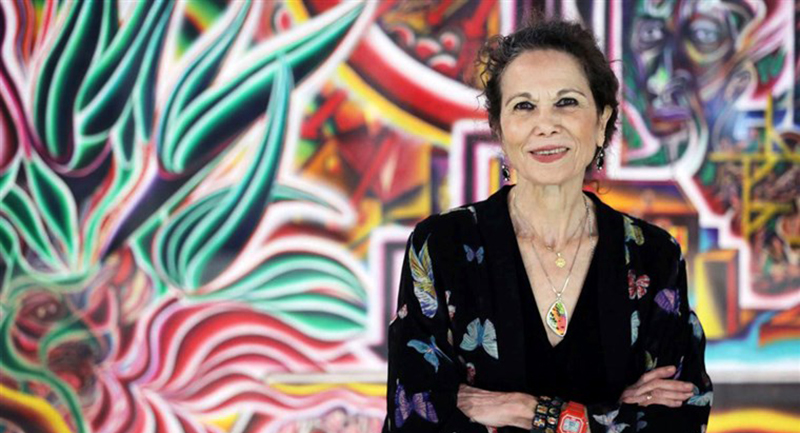 Julia Alvarez Examines Her Life as a Writer

In a livestream between Florida and Vermont, Julia Alvarez talks with Mitchell Kaplan about her first novel in 14 years, Afterlife.

Julia Alvarez: One of the things that that I can say about hearing from my publisher when I got the description of my first novel in 15 years, I thought, wow. I’ve been writing. I think that part of it was that I had to integrate things. Right from this point in my life, I call this my first novel as an elder, and I think that, in my own life, I was wondering what does it mean to be an elder storyteller? What does it mean to be at this stage of life? What are the stories I have to tell before I go?

This episode of The Literary Life with Mitchell Kaplan was livestreamed between Miami and Vermont. Subscribe now on iTunes, Spotify, or wherever else you find your podcasts!

Julia Alvarez left the Dominican Republic for the United States in 1960 at the age of ten. She is the author of six novels, three books of nonfiction, three collections of poetry, and eleven books for children and young adults. She has taught and mentored writers in schools and communities across America and, until her retirement in 2016, was a writer-in-residence at Middlebury College. Her work has garnered wide recognition, including a Latina Leader Award in Literature from the Congressional Hispanic Caucus Institute, the Hispanic Heritage Award in Literature, the Woman of the Year by Latina magazine, and inclusion in the New York Public Library’s program “The Hand of the Poet: Original Manuscripts by 100 Masters, from John Donne to Julia Alvarez.” In the Time of the Butterflies, with over one million copies in print, was selected by the National Endowment for the Arts for its national Big Read program, and in 2013 President Obama awarded Alvarez the National Medal of Arts in recognition of her extraordinary storytelling. 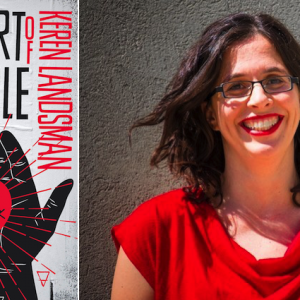 Reed Katz is in many ways an ordinary guy. He shares an apartment in Tel Aviv with his best friend, Daphne, works in a coffee...
© LitHub
Back to top