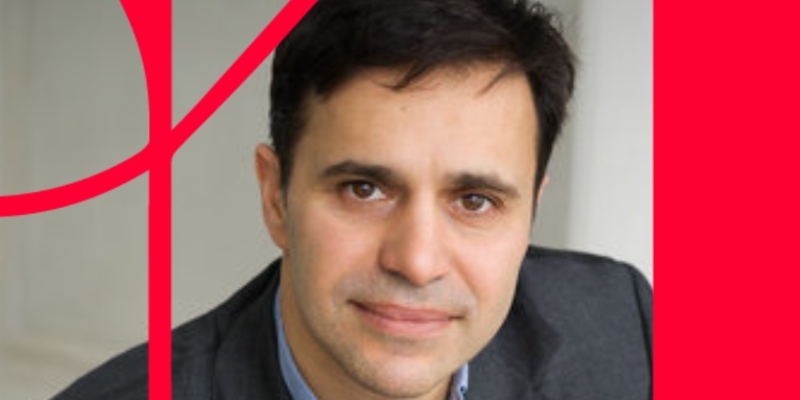 *
In this episode, Jordan talks with Keith Gessen about his new memoir of fatherhood, Raising Raffi: The First Five Years, the challenges—and wonders—of being a parent and a writer, and what he thinks Raffi will think of the book when he’s older.

So I read a book by this behaviorist called Kazdin that said the thing to do if your kid misbehaves is just ignore it, because every time you get mad, it just reinforces it. And I thought, that’s great. That’s a great idea. This book was written in this somewhat chiding but very scientific way. He’s like, “Animal studies have proved that timeouts work in a particular way.” So I was like, ok, that’s what I’m going to do. That’s the new dad. New Keith Dad is a behaviorist. And then I tried to do it and I found I just couldn’t hack it.

Keith Gessen is a founding editor of n+1 and a contributor to The New Yorker, the New York Times Magazine, and the London Review of Books. He is the editor of three nonfiction books and the translator or co-translator, from Russian, of a collection of short stories, a book of poems, and a work of oral history. He is also the author of two novels, “All the Sad Young Literary Men” and “A Terrible Country,” as well as a book of essays, “Raising Raffi.”  Gessen was born in Moscow and grew up outside of Boston. He graduated from Harvard with a B.A. in History and Literature in 1998, and subsequently received an M.F.A. in Creative Writing (Fiction) from Syracuse University. In 2014-2015 he was a Fellow at the Cullman Center for Writers and Scholars at the New York Public Library. 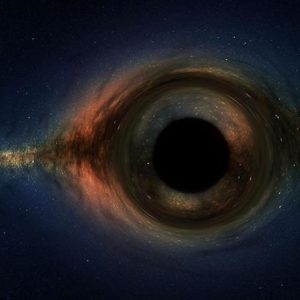 Pōwehi. The word is Hawaiian, taken from the Kumilipo, an ancient chant describing the creation of the universe, the ‘embellished...
© LitHub
Back to top