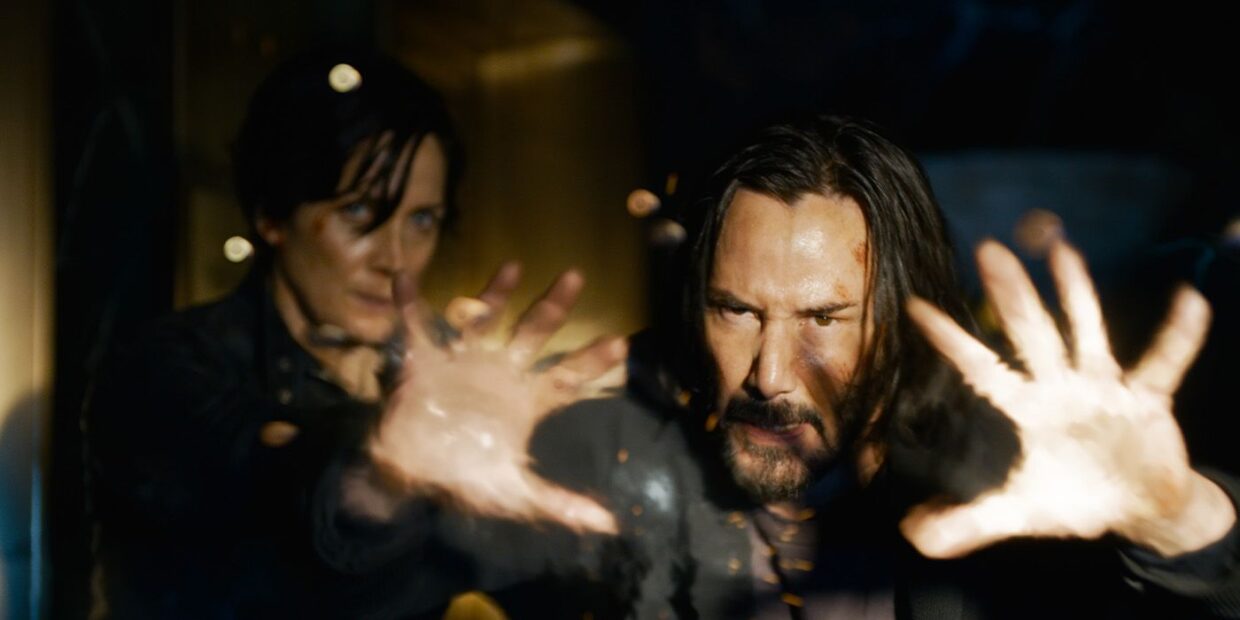 Keanu Reeves is in talks to star in Hulu’s adaptation of The Devil in the White City.

Interesting adaptation news: Deadline reported yesterday that Keanu Reeves is in talks with Hulu to star in their Paramount TV Studios-produced limited series adaptation of Erik Larson’s The Devil in the White City. Leonardo DiCaprio will executive produce.

Larson’s 2003 book tells the true story of the 1893 World’s Fair in Chicago and the serial killer who used the fair to lure his victims to their death, following both the murderer (doctor Henry H. Holmes, who built his own “World’s Fair Hotel” torture chamber on the fairgrounds) and an architect, Daniel Hudson Burnham, the fair’s director of works. Reeves could be playing either Holmes or Burnham—the public doesn’t know yet.

This is the first public step for the project since 2019, when Hulu announced it was developing the project as a big-budget series with DiCaprio and Martin Scorcese executive producing; DiCaprio’s had the rights to The Devil in the White City since 2010, when he set it up as a feature at Paramount with Scorcese directing. The project’s been stuck in development limbo for a while—but if this news is any indication, we won’t have to wait too long before Reeves is gracing our screens as a nineteenth-century murderer. Or architect. Or both. Now that’d be inspired casting.