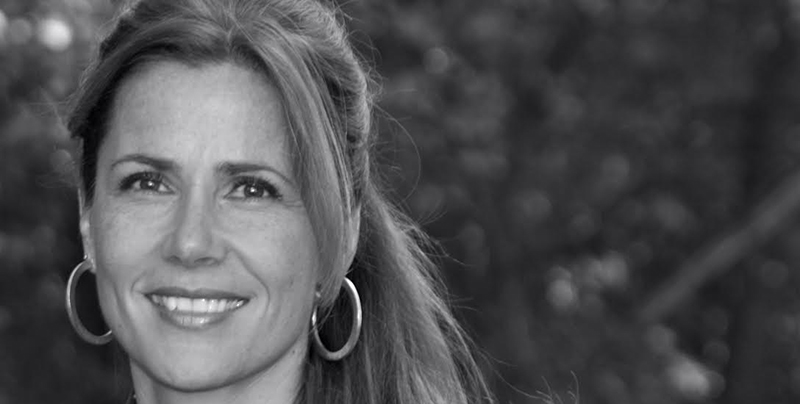 This week on First Draft, Katrin Schumann joins Mitzi to discuss her new novel, This Terrible Beauty, out now from Lake Union.

Mitzi Rapkin: What was it like for you emotionally to dig and research into the Stasi?

Katrin Schumann: It was pretty fascinating. And also, truly, truly horrifying. You know, I’ve been to Germany many times with my father and I’ve been to this island Rügen and I’ve been to Berlin and I’ve gone to the headquarters of the secret police there and I’ve been to the prison that they ran in Berlin with my father. I’ve been to the concentration camps, any of these experiences where you’re face to face with what is actually pretty recent history is just so alarming. And in particular, when you know that your own people you know, as a German people maybe even in your family played some kind of role in creating this horror.

And I think with East Germany what’s particularly interesting and sort of not as well-known as a fact is that the East Germans weren’t as sort of, you know, violent in an obvious dramatic way as the Nazis were in the war—so horrendous their actions in the in with the Jews and concentration camps. I mean that the stories are just unbelievable. They weren’t overt in that way. But they had this incredibly strong subversive, relentless march toward controlling people’s lives and screwing with them psychologically. So, when they would take people for example, they would, you know, people who are agitating or they saw them agitating against the government, they would put them in this prison Hohenschönhausen, which was hidden in a residential neighborhood in Berlin. And they would basically do psychological torture.

So, you couldn’t necessarily see when these people were then released, you couldn’t necessarily see scars on them. But there were deep, deep psychological scars that they took with them. And that’s a little bit of a harder story to tell. And I’ve read a lot of accounts of survivors who struggled to explain what that experience is like, because you can’t see it from the outside. And it’s a little harder to understand what they might have gone through. But I think that is part of what I was interested in exploring with this book, too, was that kind of relentless move toward this control and this totalitarian state and how an ordinary person could not see it coming and yet, get caught up in it at the same time. So, the research was at the same time really interesting and also pretty horrifying.

Mitzi Rapkin: There is a line near the end of the book that you write: “hate makes you loyal”.

Katrin Schumann: Well, one of the things that was really fascinating is that I did a fair amount of research on propaganda. And there’s a wonderful site, and if listeners are interested, they can go to my website, Katrin Schumann and there’s a research page there, there’s a really incredible site that leads to the German propaganda archives, in which I read a lot of the five year plans, and then the speeches that were made when the German Democratic Republic was first founded, and listening to the vocabulary and the way that they explained what the goals were.

Of course, now with hindsight, we can read that and we can see how manipulative it is, you know we now will look at historical propaganda and we’ll be like, “Oh my god, you know, they’re trying to persuade the people of this country that, these passions that are evoked like hate are is actually a good thing and can be turned into something good.” At the time, it’s difficult to recognize that for what it is, which is manipulative language that is playing on people’s emotions. But I think, you know, given the era that we’re living in now, in our current political situation, that’s something that’s good for us to think about, even in modern times, you know, how we are persuaded by what we hear over and over and over again, sometimes to slowly be kind of trapped in a certain way of thinking about things. And of course, in my story, Werner is a man who ultimately feels powerless and is seeking power. And so that idea of loyalty and hatred, being positive things and working together is kind of galvanizing.

Katrin Schumann was born in Germany and grew up in Brooklyn and London. Her writing explores our search for a sense of belonging, and the struggle to define ourselves in the context of our circumstances. Schumann now lives in Boston and Key West, and she is the Program Coordinator of the Key West Literary Seminar and Workshops. She writes fiction and non-fiction. Her novels include This Terrible Beauty and The Forgotten Hours.

Here are the reality shows on which beloved literary characters would star. 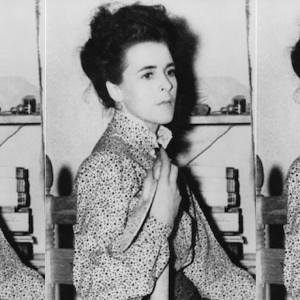 THESE TIMES: André Aciman on how pandemics change us and the life to come · Coronavirus is a humanitarian crisis,...
© LitHub
Back to top